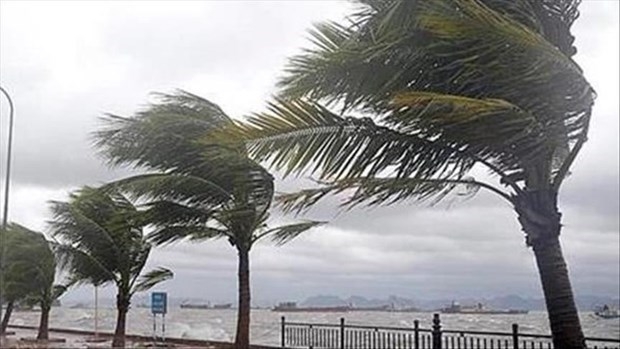 Tropical storm Ma-on lashed the northern Philippines on August 23 morning, injuring at least two people and prompting the closure of schools and government offices in Manila and outlying provinces.

The storm slammed into Maconacon town in Isabela province with sustained winds of 110km per hour and gusts of up to 150km per hour. More than 500 people in Cagayan and nearby provinces were evacuated from villages that are prone to flash floods, landslides and tidal surges.

According to forecasters, it will barrel northwestward through northern provinces before blowing away from the country overnight.

Lying in the Pacific “Ring of Fire”, the Philippines is battered by about 20 typhoons and tropical storms each year.