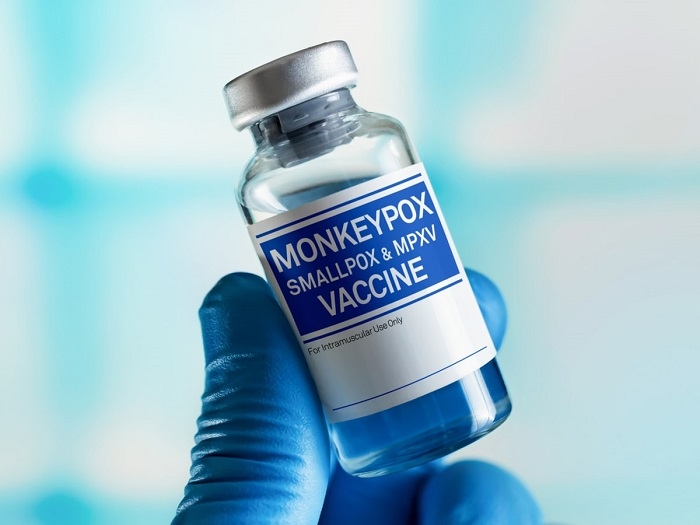 Spain has asked the European Medicines Agency (EMA) for permission to give more people a smaller dose of monkeypox vaccine, an approach known as "dose-sparing" to distribute limited supplies as far as possible, the health ministry said.

UN High Commissioner for Human Rights Michelle Bachelet on Thursday expressed alarm at the high number of Palestinians, including children, killed and injured in the latest escalation in Gaza.

* China's auto sales surged 29.7% in July from a year earlier to 2.42 million units, extending a recovery that began in June with the help of eased COVID curbs and government incentives.

* Japanese Prime Minister Kishida Fumio on Friday said he will instruct relevant officials within his government to implement steps to combat inflation as rising prices are hugely impacting companies and consumers.

* Indonesians must prepare for a potential hike in fuel prices as the government looks to control its ballooning energy subsidies amid high global oil prices, a cabinet minister said on Friday.

* The Turkish foreign minister on Thursday urged Finland and Sweden to take "concrete steps" about their commitments that should be fulfilled before their accession to the NATO.

* United Nations Interim Force in Lebanon (UNIFIL) on Thursday urged Lebanon and Israel to avoid any action which could put the cessation of hostilities on the border at risk, according to a UNIFIL statement.

* Russian gas flows to Europe via the Nord Stream pipeline and via Ukraine remained steady on Friday, operator data showed.

* Two more ships left Ukraine's Black Sea ports on Friday, including one laden with the first Ukrainian wheat to be exported under a U.N.-brokered deal, Turkey's defence ministry said.

* The Republic of Korea's state-run power plant operator hit a record operating loss in the first half of this year due to higher fuel costs, the company said Friday.

* Five European countries -- Germany, Greece, Poland, Romania and Austria -- are sending reinforcements to France to combat the wildfires in the southwest of the country, French President Emmanuel Macron announced on Thursday.

* A study published by the German Economic Institute (IW) on Thursday showed that multiple crises such as the COVID-19 pandemic and the Russia-Ukraine conflict have increased the risk of recession in Europe.

* China's national observatory on Friday continued to issue an orange alert for high temperatures as an intense heatwave lingers in multiple regions of the country.

* Over 10,000 residents have been forced to evacuate and 6,800 hectares of land have burned in wildfires raging for a third day in France's southwestern department of Gironde. Some 1,100 firefighters, backed by the aerial brigade, continued battling the fire on Thursday.

* China’s Shanghai reported five new domestically transmitted asymptomatic coronavirus cases for Aug. 11, up from zero a day earlier, while two local symptomatic cases were reported, up from none the day before, the city government said on Friday.

* Indian capital New Delhi will enforce a mask mandate again after COVID-19 infections rose in the past fortnight, a government order showed on Thursday, though a similar order in April failed to improve compliance.

* The US Centers for Disease Control and Prevention will no longer recommend quarantines or test-to-stay programs at schools or daycare centers for people exposed to COVID-19, the agency said on Thursday.

* Confirmed monkeypox cases in the United States have exceeded the mark of 10,000, reaching 10,392 cases Wednesday, according to the newest data released by the Centers for Disease Control and Prevention (CDC), the country's national public health agency.

* Portugal has registered a total of 770 confirmed monkeypox cases as of Thursday since the first case reported in May, said the Portuguese Directorate-General for Health (DGS).

* Ecuador is facing a monkeypox outbreak with 16 cases confirmed, a health official said on Thursday.