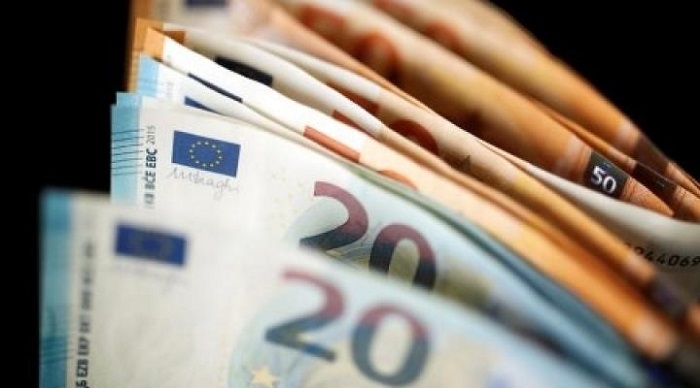 Euro zone bond yields steadied on Tuesday as markets sought direction on the eve of a critical US inflation print, while traders raised their bets on the European Central Bank's September move.

UN Special Coordinator for the Middle East Peace Process Tor Wennesland on Monday described a cease-fire in Gaza and Israel as fragile, and called for talks toward a two-state solution to end the cycles of violence.

* The foreign ministers of the Republic of Korea (RoK) and China will hold talks on Tuesday as Seoul explores ways to reopen denuclearisation negotiations with the Democratic People’s Republic of Korea (DPRK) and resume cultural exports to China.

* Laos has seen a surge in the number of visitors in the first six month of 2022, following the lifting of travel restrictions as the COVID-19 pandemic subsided.

* The Philippine economy expanded by 7.4 percent year-on-year in the second quarter of 2022 as the country eased the COVID-19 mobility restrictions allowing more social and economic activities to thrive, the Philippine Statistics Authority (PSA) said on Tuesday.

* James Marape was sworn in as the prime minister of Papua New Guinea on Tuesday after lawmakers in the new parliament returned him unopposed to the post.

* Russia has temporarily withdrawn its facilities from inspections under the New Strategic Arms Reduction Treaty (New START), the country's foreign ministry said in a statement Monday.

* The administration of US President Joe Biden announced Monday that the United States will provide Ukraine with 1 billion USD worth of additional security assistance, the largest one-time weapons package since the beginning of the Ukraine crisis.

* The European Union on Monday put forward a final text of the draft decision on reviving the 2015 Iran nuclear deal, while awaiting political decisions from participants of the Vienna talks.

* Honduras is considering moving its embassy in Israel back to Tel Aviv, a year after moving it to Jerusalem, according to the Honduran foreign ministry.

* Germany's economy will lose more than 260 billion euros (265 billion USD) in added value by 2030 due to the Ukraine war and high energy prices, spelling negative effects for the labour market, according to a study by the Institute for Employment Research (IAB).

* Brazilian financial analysts reduced the inflation forecast for 2022 for the sixth week in a row, this time from 7.15 percent to 7.11 percent, the Central Bank of Brazil said Monday.

* The Czech Republic reported a foreign trade deficit of 12.1 billion Czech crowns (503 million USD) for the month of June, according to a preliminary report by the Czech Statistical Office (CSU) on Monday.

* Azerbaijan supplied 12.9 billion cubic metres of gas to its European consumers in the first seven months of 2022, an increase of 24 percent year on year, the Ministry of Energy said on Monday.

* The number of tourists visiting Cyprus in the first six months of 2022 was 75 percent of the figure for the same period in 2019, Chairman of the Association of Cyprus Tourist Enterprises (ACTE) Akis Vavlitis said on Monday.

* A Russian rocket carrying an Iranian satellite successfully launched into space on Tuesday as Moscow and Tehran seek to build closer ties in the face of Western sanctions.

* China's national observatory continued to issue an orange alert for high temperatures on Tuesday, as intense heat waves linger in many regions of the country.

* US President Joe Biden on Monday surveyed the damaged houses, uprooted trees and mud-filled roads left by severe flooding in eastern Kentucky and linked the devastation to climate change.

* At least eight people died in and around the RoK capital of Seoul overnight, authorities said on Tuesday, after torrential rain knocked out power, caused landslides and left roads and subways submerged.

* Mainland China reported 939 new coronavirus cases for Aug. 8, of which 399 were symptomatic and 540 were asymptomatic, the National Health Commission said on Tuesday.

* Israeli tourism continued to recover following the COVID-19 pandemic in July although it was 22.6% below its 2019 level, the Tourism Ministry said on Monday.

* Ecuador on Monday confirmed three new cases of monkeypox, raising the country's total number of cases to 10, including one fatality, the Public Health Ministry said.