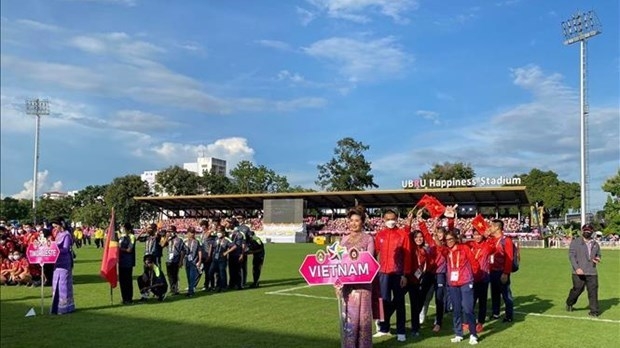 Competitions are taking place from July 26 to August 6, with athletes from 11 regional countries vying for medals in 23 sports.

By the end of July 28, the Vietnamese team won five gold medals in athletics.

At the 19th ASEAN University Games in Myanmar in 2018, Vietnam ranked fifth in the medal tally, with 16 golds, nine silvers and six bronzes.