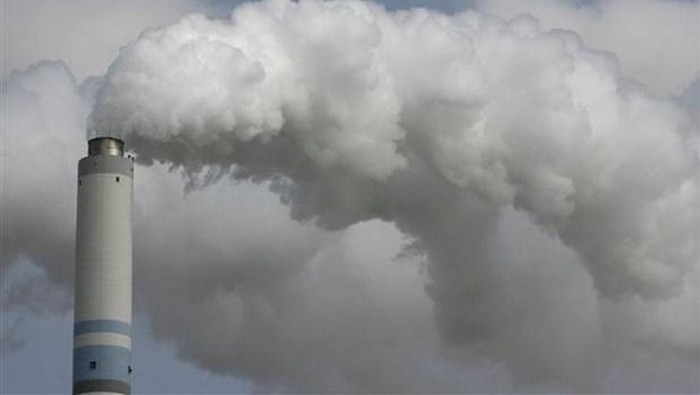 NDO - Urgent fight against climate change was the message conveyed by the recent Petersberg Climate Dialogue in Berlin, Germany. As extreme weather events occur more and more, the turning of commitments into concrete actions is essentially vital for the future of humanity.

The Petersberg Climate Dialogue brought together a large number of senior officials from about 40 countries around the world. Participants all shared concern over the reality that millions of people around the globe have been struggling to cope with scorching heat waves. Also, they urged the international community to be more united and responsible in the fight against climate change.

All countries, rich or poor, are not immune from the impacts of climate change. The extreme and unusual heat waves that Europe has experienced during the recent summer months, as well as the intense wildfires in Western Europe, were clear evidence of the common threat facing humanity. Spain's Health Ministry said 510 people died from heat-related causes from July 10-16. Meanwhile, the UK, which is known as the land of fog, recorded a temperature of above 40 degrees Celsius for the first time in history.

Whenever an extreme weather event occurs, the issue of response to climate change heats up at international forums. The common perception of combating climate change has changed dramatically over recent years, but most importantly, it is necessary to seek a unified response strategy among countries so that drastic action can be taken, including unity in financial matters. The UN Climate Change High-Level Champion for Egypt, Mahmoud Mohieldin, stressed that climate change adaptation was expensive and it would be very difficult for small states and developing countries to finance that transition. Egypt has repeatedly affirmed that it will voice Africa's aspirations at COP27 and seek the financial resources that African countries need to respond to climate change.

The number of calls for urgent climate action has been increasing because the reality showed that the climate crisis is levelling up in severity, requiring a rapid and unified response strategy on a global scale. At the 51st Pacific Islands Forum held in Fiji a few days ago, officials warned that time is running out to prevent the 'worst case scenario'. The Pacific region consists of many small and sparsely populated islands but they are located along important international sea routes. The worst-case scenario may be the situation in which these islands will be flooded or uninhabitable due to unprecedented storms.

Only four months to go until the 27th United Nations Climate Change Conference (COP27) in Egypt. Recently, Egypt's Foreign Minister Sameh Shoukry said: “It is incumbent upon us in these uncertain times to act swiftly to ensure that climate action remains at the top of the international agenda”. The reminder was given by the representative of the host country when a series of other global challenges such as the COVID-19 pandemic, the tense situation in Ukraine and the food security crisis threatened to draw the countries’ attention away from climate issues.

Experts warned that the weather phenomena we are experiencing today are the premise for events that will become more frequent and intense in the future. Extreme weather has also increased the burden on the global health system which has been reeling from the pandemic. There is not much time left for countries to turn words into practical and effective actions in a "war without gunfire" for the future of humanity.