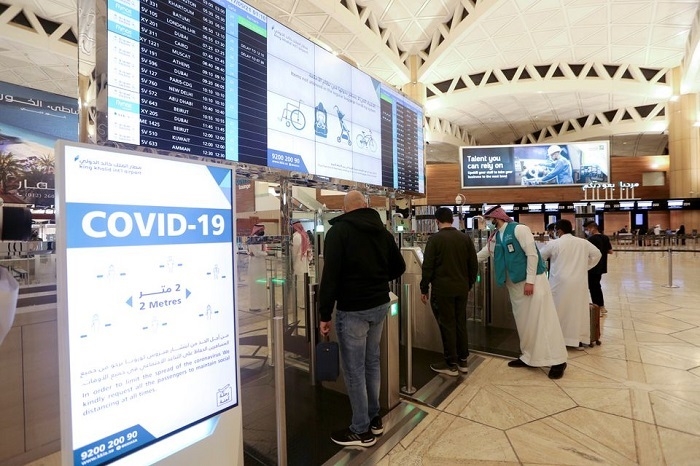 * French President Emmanuel Macron's centrist camp secured 245 out of 577 seats in the country's parliamentary election, falling short of an absolute majority, according to final figures from the interior ministry.

* The European Free Trade Association (EFTA), consisting of Norway, Switzerland, Iceland and Liechtenstein, are launching negotiations with Thailand and Kosovo on a potential free-trade deals, the Norwegian government said on Monday.

* Fifteen European Union governments called on Monday for the bloc to accelerate the conclusion of free trade agreements to ensure its long-term economic growth and geopolitical standing in the world.

* The incidence of COVID-19 pandemic continues to rise again in India, as around 80,000 new cases have been registered over the past one week.

* The steady uptick in the COVID-19 infections in the Philippines signals the start of the peak of cases, the Philippines' Department of Health (DOH) said on Monday.

* Myanmar has fully vaccinated more than 27.5 million people, or 50.18 percent of the country's 54.8-million population, against COVID-19 as of Saturday, according to its Ministry of Health.

* No early parliamentary elections will be held in North Macedonia, Prime Minister Dimitar Kovachevski said here on Sunday, following a meeting with leaders of the ruling coalition partners.

* It would be premature to speak of Iran and Saudi Arabia reopening embassies in each other's capitals, Iran's foreign ministry spokesperson said on Monday, after five rounds of talks since last year between the rivals on improving ties.

* An attack by gunmen in Ethiopia's western Oromiya region left at least 260 civilians dead on Saturday, according to two residents who gave detailed accounts on Monday of how they had taken part in burying corpses in mass graves.

* Australia's power supply and demand balance has improved as more coal-fired plants have come back online and demand has eased as an Antarctic blast has passed, the country's energy market operator said on Monday.

* India's annual monsoon rainfall has covered more than half of the country and conditions are favourable for it to advance into central, northern and western regions this week, the weather department said on Monday.

* Emergency planes dumped water over part of rural western Spain on Monday to prevent flames reigniting from a huge wildfire that had ravaged about 30,000 hectares of land during a heatwave, the region's environmental service said.