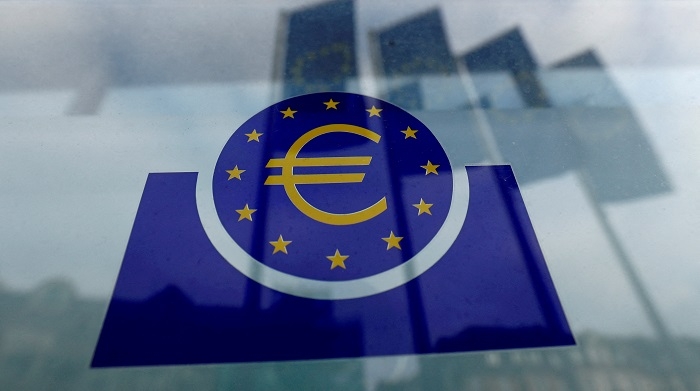 The European Central Bank (ECB) said on Thursday it will increase its key interest rates by 0.25 percentage points at its July monetary policy meeting.

Ecuador, Japan, Malta, Mozambique, and Switzerland were elected non-permanent members of the UN Security Council on Thursday for a two-year term. The newly elected members will take up their new responsibilities on Jan. 1, 2023, and will serve till Dec. 31, 2024.

* US and Chinese defence ministers met on Friday for their first in-person talks since the start of President Joe Biden's administration, trying to ensure that broader tensions between the two countries do not spill over into military misunderstandings or miscommunication, officials said.

* Russia will contribute to the normalization of the relations between Armenia and Azerbaijan, Russian Foreign Minister Sergei Lavrov said Thursday.

* Mexican President Andres Manuel Lopez Obrador reiterated his call on Thursday to modify the policy of regional exclusion, as the ninth Summit of the Americas takes place this week in the United States, amid the exclusion of Cuba, Nicaragua and Venezuela.

* Sweden will look to make constructive progress in talks with Turkey on Ankara's objections over the Nordic country's application to join the NATO defensive alliance, Foreign Minister Ann Linde said on Friday.

* An International Monetary Fund (IMF) delegation will visit Sri Lanka on June 20 for talks as the country looks for a loan programme from the lender to deal with its worst economic crisis in seven decades, the prime minister's office said on Friday.

* Iran has told the International Atomic Energy Agency (IAEA) that it is removing 27 surveillance cameras from its nuclear facilities, the agency said Thursday, warning the move could deal "a fatal blow" to chances of reviving the 2015 Iran nuclear deal.

* The European Commission on Friday approved a 400-million-euro ($424 million) Portuguese recapitalisation scheme for companies impacted by the COVID-19 pandemic, similar to other measures adopted by governments across the European Union.

* Norway's petroleum output could be reduced if workers go on strike on Sunday, the Norwegian Oil and Gas Association (NOG) said on Friday.

* China's commercial hub of Shanghai will lock down millions of people for mass COVID-19 testing this weekend - just 10 days after lifting its gruelling two-month lockdown.

* Prime Minister Boris Johnson said Britain was out of sync with the other OECD countries' growth cycles because the country emerged out of the pandemic first and had a faster recovery.

* Diabetes may increase the risk of long COVID, new analyses of seven previous studies have suggested.

* The leaders of Australia and New Zealand vowed on Friday to take their ties to "a new level" through greater collaboration on climate change and regional security.

* Australian doctors and infectious disease experts have called for federal and local governments to renew focus on coronavirus ahead of an expected winter surge.

* A gunman opened fire on his co-workers at a manufacturing facility in northern Maryland on Thursday, killing at least three people and critically wounding a fourth before being taken into custody after a shootout with police.