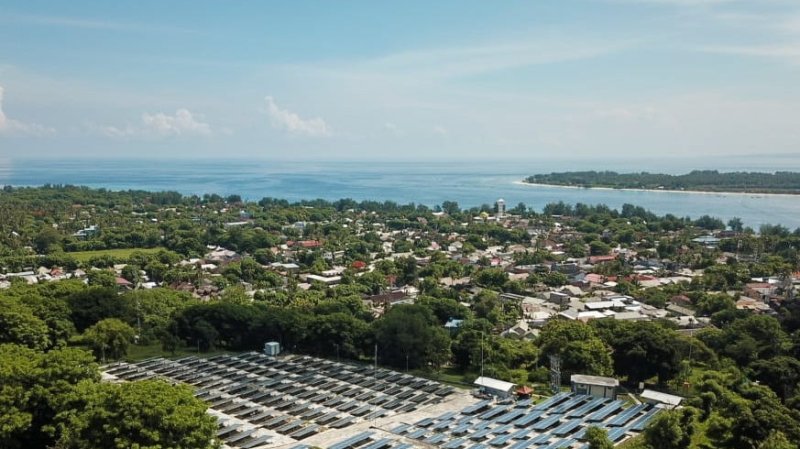 NDO/VNA - Singapore’s renewable energy developer Quantum Power Asia Pte has agreed to advance a 5 billion USD plan in Indonesia to export solar power to Singapore, which attempts to accelerate its use of renewables.

Quantum and its Berlin-based partner Ib Vogt GmbH said in a statement on April 19 that they aim to construct a 3.5 gigawatt solar power facility and 12 gigawatt-hour battery storage facility on an area of 4,000 hectares in Indonesia’s Riau Islands. The project would be connected to Singapore’s Tuas region via a 50km undersea cable.

Singapore, which currently generates about 95 percent of its electricity from imported gas, is targeting to import enough clean energy from overseas to meet 30 percent of its demand by 2035.

The project could be fully commissioned in 2032 and capable of supplying about 8 percent of Singapore’s electricity, according to the companies. The ambition would require the firms to deliver the world largest ever solar power production and storage system.

Today, 13:24
Admire the classical beauty of the Don Ca arch bridge at the foot of Hai Van mountain