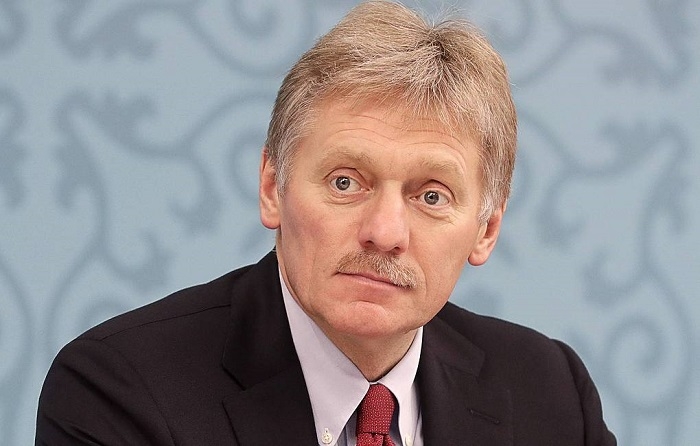 Russia doesn't reject the possibility of a meeting between President Vladimir Putin and Ukrainian President Volodymyr Zelenskiy, but it can only happen once a document has been agreed, Kremlin spokesman Dmitry Peskov said on Tuesday.

Moscow and Kiev have conducted several rounds of negotiations aimed at finalizing a treaty to end the ongoing crisis in Ukraine.