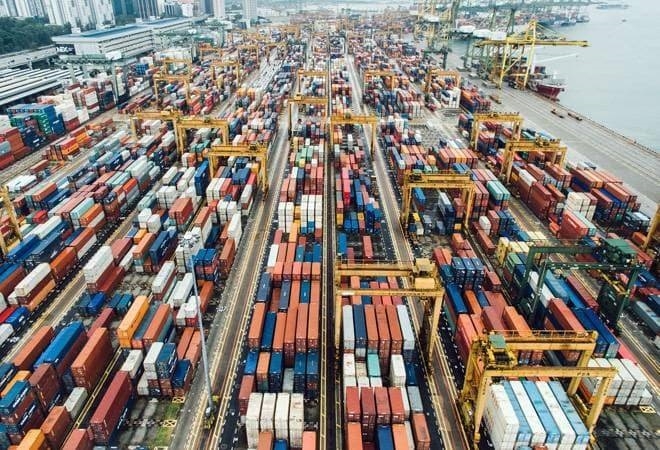 Australian Prime Minister Scott Morrison said a trade agreement with India due to be signed on Saturday represented “one of the biggest economic doors there is to open in the world today”.

Morrison is expected to call a general election within days, and has been eager to secure the trade deal before campaigning began, having been in negotiations with India for a decade.

The Australia-India Economic Cooperation and Trade Agreement would be signed in a virtual ceremony by Trade Minister Dan Tehan and India's Minister of Commerce & Industry, Piyush Goyal, and both countries would continue to work towards a full free trade deal, the federal government said on Friday.

Speaking to reporters in Tasmania, Morrison said he and India's Prime Minister Narendra Modi would witness the virtual ceremony.

The deal with India removes tariffs on more than 85% of Australian goods exports to India, worth 12.6 billion AUD, rising to almost 91% over 10 years.

It will see 96 per cent of Indian goods imports enter Australia duty-free.