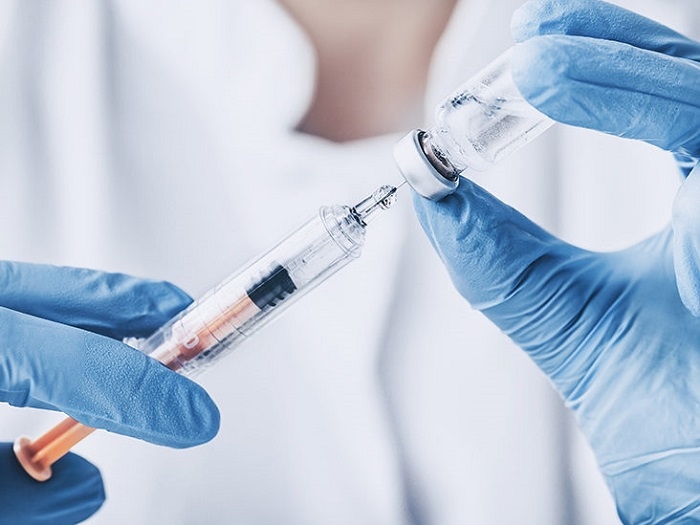 The minister and Mexican delegates held meetings in India with the country's health, science and traditional medicine ministry ministries, along with representatives from two Indian laboratories.

Talks continue on Thursday with Biological E. Limited, another pharmaceutical, to "reach a transfer agreement of Indian technology that would allow basic vaccines to be developed in Mexico," Mexico's foreign ministry said in a press release.

The two countries also agreed on Wednesday to create a joint accelerator fund for biotech and aerospace projects, as well as to work on projects to digitize health information.

Thursday is Ebrard's last day on a tour through the Middle East and India, his longest trip as foreign minister.