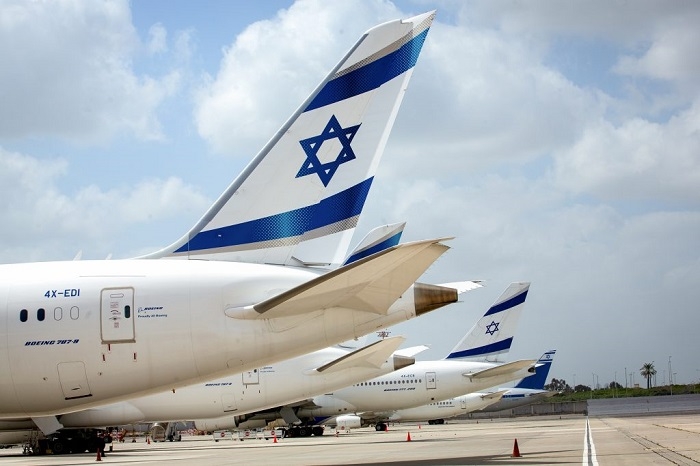 Israel and the United Arab Emirates agreed a security arrangement that will allow Israeli airlines to resume a full schedule of flights to Dubai, the Shin Bet security agency said on Friday.

A dispute over airport security in Dubai had forced them to cut back services and without a resolution all flights would have been halted by March 8.

Shin Bet said an agreement was reached with Emirati counterparts.

"Shared working principles and security arrangements were agreed upon that will allow Israeli airlines to once again fly to Dubai on a regular basis," it said.

Nonstop flights from Tel Aviv to Dubai were among the fruits of a landmark 2020 deal establishing ties between Israel and the UAE. Hundreds of thousands of Israelis have visited the UAE and Gulf commercial hub since.

Israel's flag carrier El Al ELAL.TA welcomed the resolution and said it would immediately return to operating up to three or four flights a day to Dubai.

Israel's Shin Bet security service had previously voiced concerns - which it did not publicly detail - about arrangements at Dubai International Airport.

El Al and two smaller rivals that fly to Dubai had said that one issue had been securing enough security tags for personnel to allow them to handle a full flight schedule.