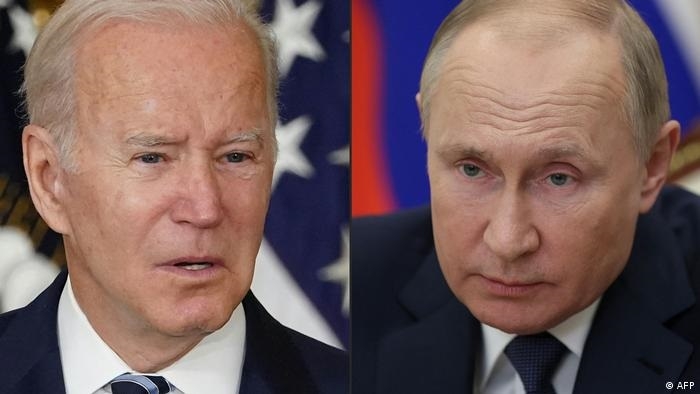 US President Joe Biden and Russian President Vladimir Putin have agreed in principle to a summit over Ukraine, US and French leaders said.

US President Joe Biden and Russian President Vladimir Putin have agreed in principle to a summit over Ukraine, US and French leaders said, offering a possible path out from one of the most dangerous European crises in decades.

The office of French President Emmanuel Macron said in a statement on Monday he had pitched both leaders on a summit over "security and strategic stability in Europe." The

White House said in a statement that Biden had accepted the meeting "in principle" but only "if an invasion hasn't happened."

"We are always ready for diplomacy," White House Press Secretary Jen Psaki said. "We are also ready to impose swift and severe consequences should Russia instead choose war."

A call seeking comment from the Kremlin was not immediately returned early Monday.

Many details about the proposed summit - which was announced after a volley of phone calls between Macron, Biden, Putin, and British leader Boris Johnson - are unclear.

Macron's office and the White House said that the substance of the summit would be worked out by US Secretary of State Antony Blinken and Russian Foreign Minister Sergei Lavrov during their upcoming meeting planned for Feb. 24.

The news comes after a week of heightened tensions between Russia and the West over Ukraine.