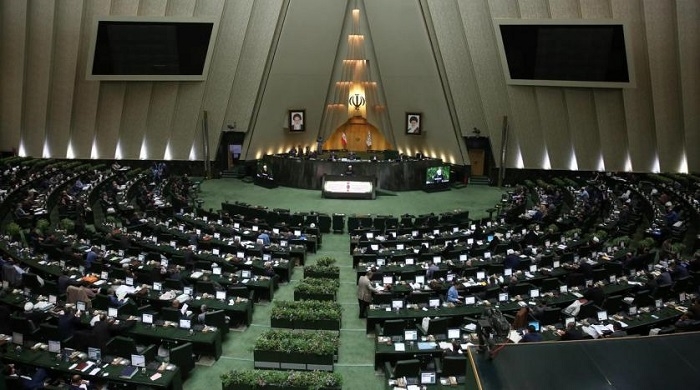 Iran's parliament has laid out six conditions for Tehran to rejoin the 2015 nuclear deal with global powers in a letter to President Ebrahim Raisi published on Sunday, the country's official IRNA news agency reported.

The letter, signed by 250 out of 290 parliamentarians, stated that US and European parties should guarantee that they would not exit a revived agreement, nor trigger the "snapback mechanism" under which sanctions on Iran would be immediately reinstated if it violates nuclear compliance.

"We have to learn a lesson from past experiences and put a red line on the national interest by not committing to any agreement without obtaining necessary guarantees first," lawmakers said in the letter.

The statement comes in the midst of final steps to revive a 2015 nuclear agreement in Vienna, which could lead to an agreement "very soon", according to a senior European Union official.

Iran's parliament also made it a condition that a return to the deal should only go ahead if all sanctions were lifted, including those pertaining to terrorism, missile technology and human rights.

In addition, lawmakers first want to confirm that Iran receives money from its exports, before the government returns to nuclear compliance, the statement added.