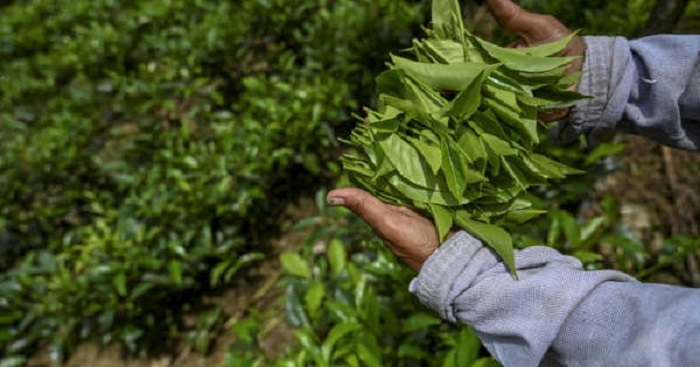 Sri Lanka has more than 2 million farmers, and up to 70% of its 22 million population is directly or indirectly dependant on agriculture.

Sri Lanka rowed back on its goal to become the first country to fully adopt organic farming on Wednesday by removing the ban on use and importation of chemical fertilisers after months of mass protests by farmers and a surge in food price inflation.

The government had completely banned chemical fertilisers when it unveiled a new agricultural policy in April.

Explaining the U-turn at a weekly Cabinet briefing, Agriculture Minister Mahindananda Aluthgamage said only the private sector would be allowed to resume imports, which would still be expensive as a subsidy for chemical fertilisers would not be reinstated.

"As a country that is sensitive to the people, because farmers have asked us to do this, Cabinet decided to voluntarily rescind the gazette notification banning imports," he added.

The ban on all chemical fertiliser, pesticides, weedicides and fungicides was implemented on April 26, prompting thousands of furious farmers to join street protests, demanding the government adopt a hybrid policy, to allow both organic and chemical fertiliser.

The chemical fertiliser ban, combined with bad weather, contributed to inflation hitting a 47-month high of 8.3% in October as food inflation rose to 11.7% amid falling crop yields.

Sri Lanka has more than 2 million farmers, and up to 70% of its 22 million population is directly or indirectly dependant on agriculture.