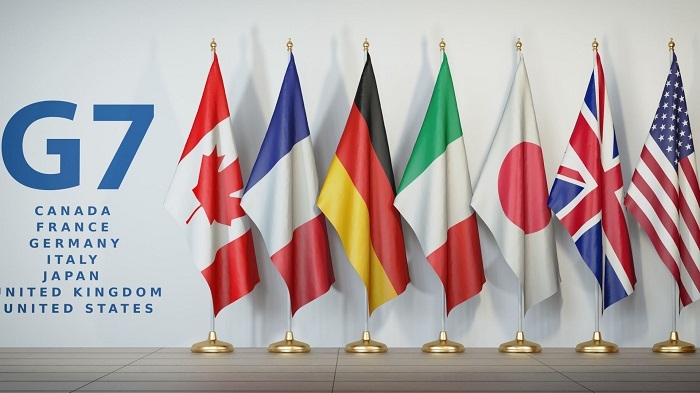 Britain will host foreign and development ministers from the G7 group of industrialised nations and from the Association of Southeast Asian Nations (ASEAN) at a summit in Liverpool from Dec. 10 to Dec. 12, it said on Monday.

Among the ministers due to attend are those from Malaysia, Thailand and Indonesia, it said, adding that it was the first inclusion of ASEAN countries at a G7 foreign ministers' summit and this reflected "the UK's growing Indo-Pacific tilt".

Britain holds the rotating presidency of the G7 in 2021 and has already hosted the COP climate summit in Glasgow this month and the G7 leaders' summit in Carbis Bay in June.