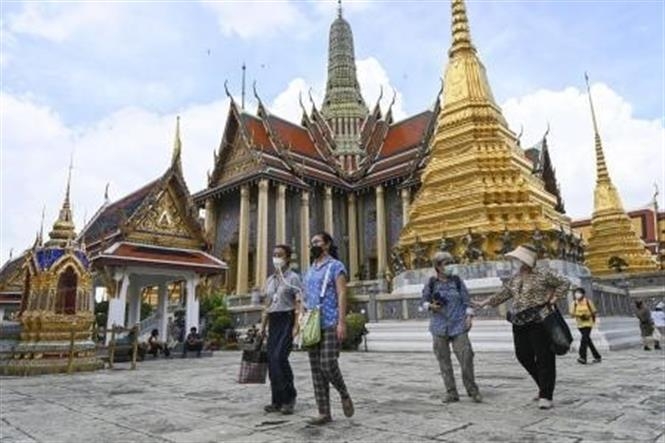 The government had announced earlier that it would consider the reopening date for entertainment venues based on the COVID-19 situation, with the timeframe set between December 1 to January next year, she said.

However, after discussing with Ministry of Public Health and the Centre for COVID-19 Situation Administration (CCSA), the Cabinet agreed that the suitable reopening date should be January 16, which will yield the highest benefit to the country.

Earlier on October 11, Thai Prime Minister Prayut Chan-o-cha said during a national television broadcast that on around December 1, the Government would consider allowing the serving of alcoholic drinks in restaurants as well as allowing entertainment venues to open under appropriate disease control measures. The PM said the move will help stimulate tourism during the new year festival.