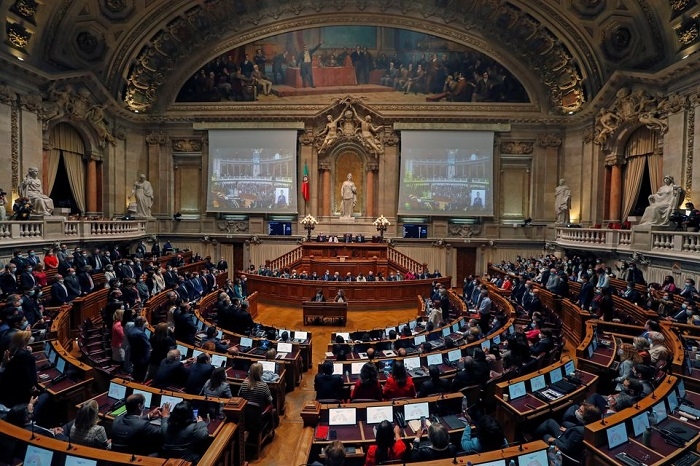 A statement from the president's office said a majority of council members approved the dissolution of parliament, but it did not say when a snap election could take place.

Rebelo de Sousa still needs to sign the dissolution decree and Portuguese newspaper Expresso reported he wants time to reflect on the date. He met with the main political parties over the weekend and most told him the election should take place in January.

Parliament's rejection of the budget does not automatically trigger an election, but the president, who is expected to address the nation on Thursday evening, warned before the vote that he would have no other option.

Earlier on Wednesday, Economy Minister Pedro Siza Vieira told Reuters a snap election seemed the best option for ending the stalemate, and would not undermine the government's commitment to meeting fiscal targets or growth prospects.

But analysts say an election alone might not solve the political impasse because it may be difficult for any single party or known alliance to achieve a stable majority of seats in parliament.