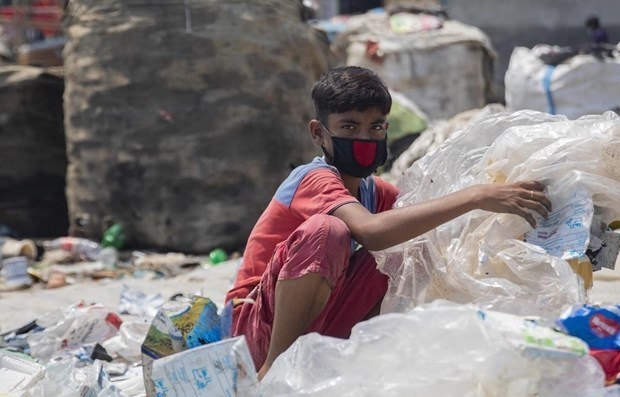 NDO/VNA - A webinar on the implementation of the ASEAN Roadmap on the Elimination of the Worst Forms of Child Labour by 2025 was held on October 18-19, attracting the participation of high-ranking officials from ASEAN member countries, and representatives of eight ASEAN’s sectoral bodies.

He stressed that joint efforts of ASEAN’s sectoral bodies have been adding value to national goals and programmes of ASEAN member nations to eliminate the worst forms of child labour.

Participants focused their discussion on ways to integrate the child labour prevention and prohibition into activities of ASEAN’s sectoral bodies.

They reaffirmed their commitment to implementing the roadmap's objectives, while calling for enhanced inter-sectoral cooperation in the work.

ASEAN member countries are now working on collecting basic data on the roadmap monitoring framework to assess the current situation of child labour in the region.

Follow-up monitoring activities will be carried out periodically in each ASEAN member state to assess the progress and support regional initiatives.