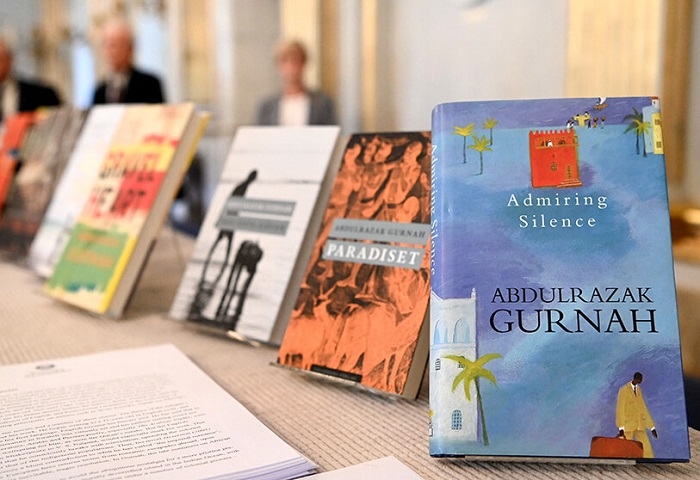 Books by Tanzanian-born novelist Abdulrazak Gurnah are on display at the Swedish Academy in Stockholm after the author was announced as the winner of the 2021 Nobel Prize in Literature. (Photo: AFP)

The prize is awarded by the Swedish Academy and is worth SEK10 million (US$1.14 million).

Abdulrazak Gurnah said on Thursday it was just wonderful to win the prize and that he was honoured to be recognised with an award that has been given to such a huge list of accomplished writers.

"I think its just brilliant and wonderful," Gurnah told Reuters when asked how he felt to win the prize. "I am very grateful to the Swedish Academy for nominating me and my work."

"It's just great - its just a big prize, and such a huge list of wonderful writers - I am still taking it in," he said. "It was such a complete surprise that I really had to wait until I heard it announced before I could believe it."

Asked if he was drinking champagne or dancing for joy, he said: "No" with a laugh.