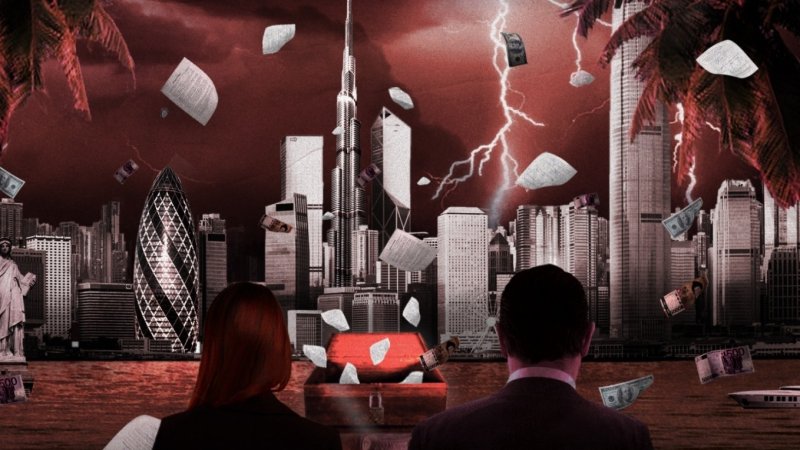 The Pandora Papers reveal the true owners of shell companies and who's been using tax havens.

NDO - Millions of leaked documents, known as the Pandora Papers, have revealed financial secrets of how many world leaders, billionaires and celebrities use tax havens.

The investigation, carried out by the International Consortium of Investigative Journalists (ICIJ) and a team of 150 news outlets also found that more than 330 high-level politicians and public officials worldwide have ties to offshore accounts.

According to ICIJ, the Pandora Papers show that the powerful people who could help bring an end to the offshore system are instead benefiting from it.

Former UK Prime Minister Tony Blair has spoken out against tax avoidance for decades, but the leaks reveal he and his wife were able to own an US$8.8 million building when they bought an offshore real estate company from the family of Bahrain's industry and tourism minister, Zayed bin Rashid al-Zayani.

By purchasing the company shares — and not the building directly — Blair and his wife were able to avoid having to pay property taxes totalling US$400,000.

The Pandora Papers also uncover the true owners of more than 29,000 offshore companies.

Some of these companies are used to hide incognito bank accounts, private jets, yachts, mansions, and artworks by the likes of Picasso and Banksy.

The Pandora Papers, with 2.94 terabytes of data, is the largest leak in recent years, compared to the Panama Papers (2016) and the Paradise Papers (2017).