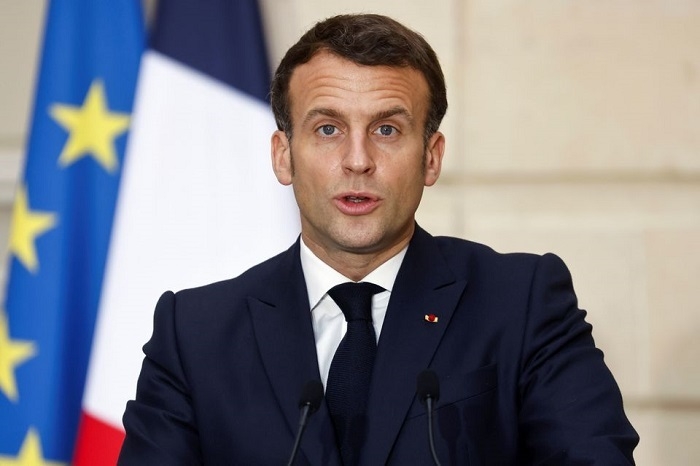 "The injustice is that on other continents, clearly, vaccination is way behind. In Africa, barely 3% of the population has been vaccinated - we need to go faster," AFP cited Macron saying in a video broadcast to a concert organised by the advocacy group Global Citizen.

The United States earlier this month said it was committing an additional 500 million vaccines made by Pfizer Inc to COVAX, bringing its total contribution to more than 1 billion shots.

The COVAX facility, backed by the World Health Organization and the Global Alliance for Vaccines and Immunization (GAVI), has delivered over 301 million COVID-19 vaccine doses to 142 countries, GAVI data shows, but in September the organisations running the facility had to cut their 2021 delivery target by nearly 30% to 1.425 billion doses.