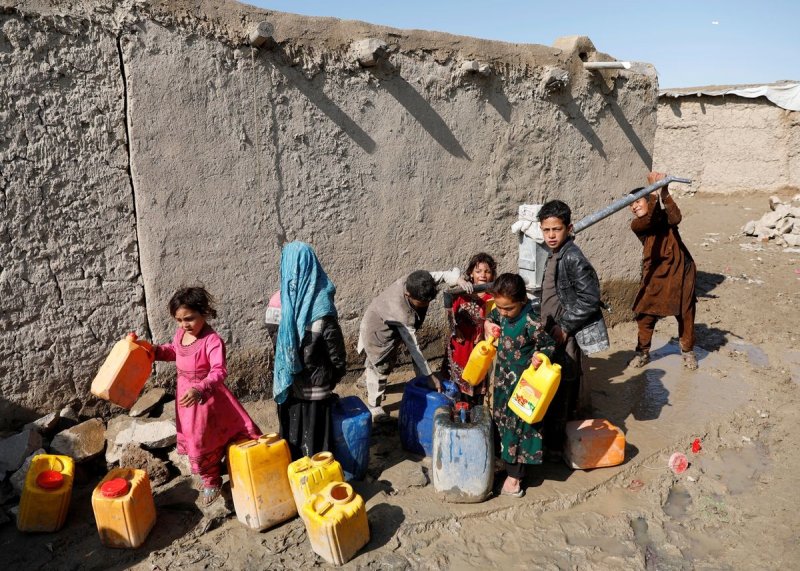 China shares a land border with Afghanistan, where the Taliban named a new government this month. The Islamist militant group retook control in August as US-led foreign forces ended their 20-year presence there.

Afghanistan should be guided to be more open and inclusive, and pursue moderate domestic and foreign policies, Xi told a meeting of leaders of the Shanghai Cooperation Organization and another regional grouping, the agency said in a report.

"Certain countries" should assume their due responsibilities for Afghanistan's future development as "instigators" of the situation, Xi added, in an apparent reference to the United States and its allies.

Experts say Afghanistan's economy is in crisis and a humanitarian disaster looms. Western nations have been reluctant to provide funds to the Taliban without assurances that it will uphold human rights, especially those of women.

China, which has pledged aid and COVID-19 vaccine doses to Afghanistan, has said the United States and its allies have a duty to supply the war-torn nation with economic and humanitarian aid.