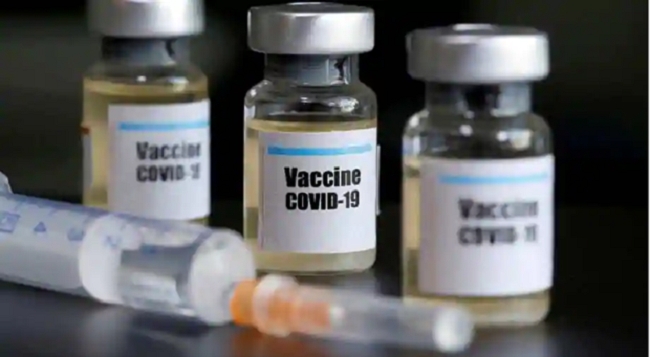 The Philippines' capital region will exit wide-scale coronavirus restrictions from Thursday, as the government launches a pilot test of localised lockdowns, amid efforts to balance reopening the economy and containing the spread of the coronavirus.

* China's new ambassador to the United States called on Monday for stable and constructive commercial ties between the world's two biggest economies, even as they struggle to resolve political and trade differences, a trade group said.

* Malaysia's government will not dissolve parliament before the end of July 2022, according to a deal signed with the opposition aimed at maintaining political stability while the country recovers from its COVID-19 crisis.

* US President Joe Biden will host a first in-person summit of leaders of the "Quad" countries - Australia, India, Japan and the United States - which have sought to boost co-operation on COVID-19 vaccines and climate and ensure a free and open Indo-Pacific.

* Indonesia’s Bali's tourism industry is hoping for an uptick in business after COVID-19 social restrictions were eased for the resort island on Monday, with the government beginning to formulate plans to allow foreign travel to resume.

* President Vladimir Putin received Syrian leader Bashar al-Assad in Moscow for the first time since 2015 on Monday and criticised foreign forces that are in Syria without a U.N. mandate, the Kremlin said, in a rebuke of the United States and Turkey.

* The US agency in charge of the Biden administration's new rules requiring COVID-19 vaccination at many private workplaces faces stiff challenges in developing and enforcing the mandate.

* Asia's share markets were mixed and the dollar held steady on Tuesday, with investors awaiting US inflation data for more clues on when the Federal Reserve will taper stimulus.

* Australia's top central banker said lockdowns would cause a sharp contraction in the economy this quarter but was confident activity would rebound quickly once restrictions were eased in coming months.

* Britain said on Tuesday it was delaying the implementation of some post-Brexit import controls, the second time they have been pushed back, citing pressures on businesses from the pandemic and global supply chain strain.

* The United States is communicating regularly with India in bilateral and multilateral channels to discuss the supply of vaccines and inquire about its timeline for restarting vaccine exports, a senior Biden administration official said.

* Sydney's cases rose at the slowest pace in nearly two weeks on Tuesday, but officials said they needed to see a steady drop in daily cases before deciding whether the infection curve had flattened after 12 weeks in lockdown.

* Prime Minister Jacinda Ardern asked New Zealanders to get vaccinated as soon as possible, as it was the only way to beat the spread of coronavirus and see curbs lifted in the biggest city of Auckland.

* The US Centers for Disease Control and Prevention warned against travel to Afghanistan, Albania, Serbia, Belize, Lithuania and four other destinations because of COVID-19 concerns.

* About one in 10 children had symptoms that remained after recovering from COVID-19, though that number dropped by more than half as the months passed, an Israeli Health Ministry survey showed.

* Britain's travel sector is bracing for a new wave of job cuts, with an industry trade body saying that more than two thirds of its members were planning to make redundancies shortly due to the government's restrictive holiday rules.

* The Republic of Korea's antitrust regulator has fined Alphabet Inc's Google KRW207 billion (US$176.64 million) for blocking customised versions of its Android operating system (OS), in the US technology giant's second setback in the country in less than a month.

* Heavy rains fell across the Gulf Coast of Texas and Louisiana on Tuesday as tropical storm Nicholas strengthened into a hurricane before making landfall, bringing the threat of widespread flooding, power outages and storm surges.