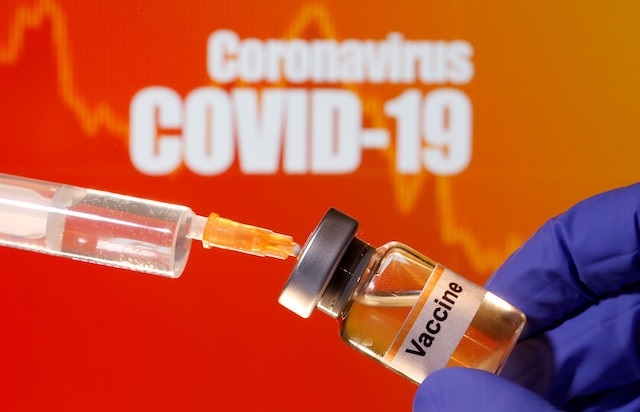 Both Argentina and Chile are curbing the spread of the COVID-19 pandemic.

Chile on Friday reasserted its claim to undersea territory off its southern coast in a dispute with Argentina, which has said Santiago's move violates international treaties.

The pointed piece of undersea territory is known as Medialuna, and the claim includes the water above it.

Chilean President Sebastian Pinera on Friday said the claim was "legitimate" and that the two countries had historically "overlapping" claims to 25,000 square kilometers (10,000 square miles) in the area.

"This is in clear conformity with international law," he said. "How do we have to solve this overlap? As countries that act wisely and prudently, with dialogue and accords."

Argentina last week accused Chile of violating the 1984 peace treaty that ended the Beagle conflict between the military administrations of both countries over islands on the fractured southern tip of South America.

Argentina said that Chile had not disputed Buenos Aires' claim in a representation to the United Nations Law of the Sea Convention in 2009. Chile asserted it said at the time Argentina's claim was "unenforceable."

Daniel Filmus, Argentine secretary for Antarctica, the Southern Atlantic and Las Malvinas, as the disputed British territory of The Falklands is known there, on Thursday said Argentina would seek UN intervention.

"Our position is clear. There is nothing to discuss," he said in an interview with local television.

The dispute comes as elections approach in both countries with their administrations facing challenges such as Argentina's COVID-19 pandemic and recession and Chile's social protests.

Britain is watching the territorial dispute closely because Argentina has also increased its efforts to regain the Falklands.