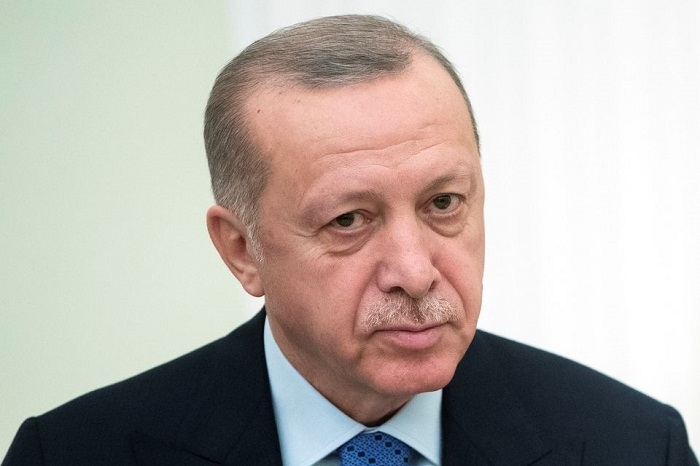 "Relations between the countries and regional issues were discussed in the talks," the statement said. It did not specify when the talks took place.

Erdogan had said two weeks ago after a rare meeting with a senior UAE official that the two countries had made progress in improving relations, which could lead to significant UAE investment in Turkey.

Ankara has moved to ease tensions with several Arab powers over the conflict in Libya, internal Gulf disputes and rival claims to Eastern Mediterranean waters.

Turkey last year accused the UAE of bringing chaos to the Middle East through interventions in Libya and Yemen, while the UAE and several other countries criticised Turkey's military actions.