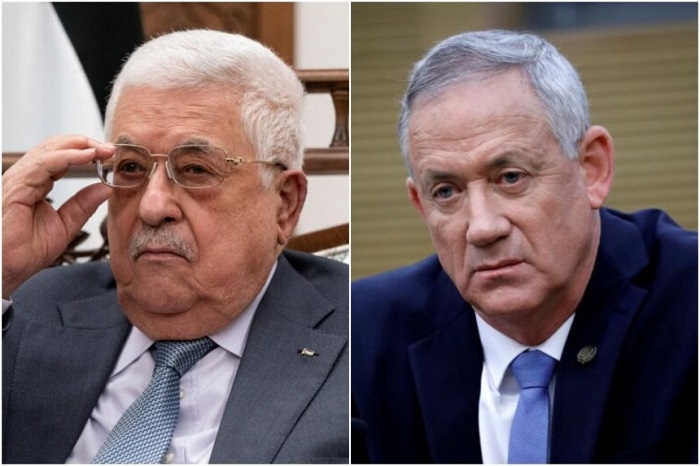 It was the highest-level meeting between Abbas and an Israeli minister to be made public since Israel's new government was formed in June.

Gantz, according to a statement from his office, told Abbas that Israel would take measures to strengthen the Palestinian economy.

"They also discussed shaping the security and economic situations in the West Bank and in Gaza," the statement said.