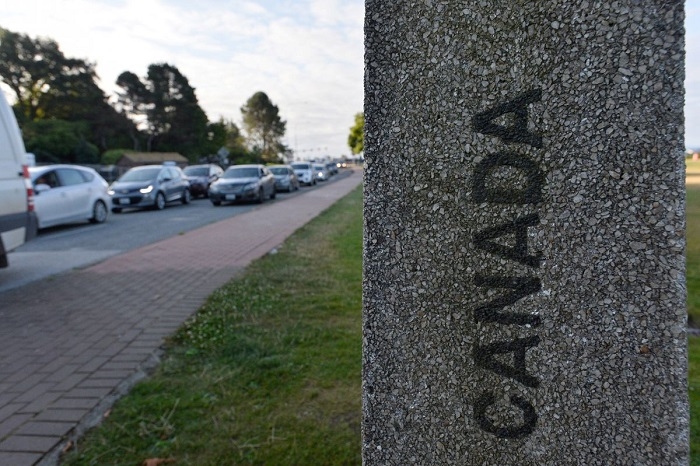 The Canadian province of British Columbia will require patrons of non-essential businesses such as restaurants and movie theatres to be vaccinated against COVID-19 from Sept. 13, the government said on Monday.

British Columbia, Canada's westernmost province, is reporting some of the country's highest rates of new COVID-19 cases per capita and recently mandated vaccines for staff of long-term care homes. The province reported 663 new cases on Friday, the most recent data available.

People wanting to enter a non-essential business must have at least one dose of vaccine starting Sept. 13 and both doses by Oct. 24, Premier John Horgan said.

"There's no reason those who are anxious to participate in the social and economic life of our community can't take that next step and get that safe, effective vaccine," Horgan told reporters.

Quebec was the first province to bring in vaccine passports for non-essential businesses earlier in August.

Trudeau's centre-left Liberal party brought in mandatory vaccines for federal workers before the election was called and has supported calls for further mandates, as have the left-leaning New Democrats.

Currently, 73% of Canadians aged 12 and over are fully vaccinated, according to government data. The majority of Canadians are in favour of widespread vaccine mandates, a poll by Nanos Research in early August found, with 74% supporting or somewhat supporting such a measure.