The Taliban have declared the war in Afghanistan over after its fighters entered the capital, Kabul, and the government collapsed as President Ashraf Ghani had fled the country. There was panic on the streets of Kabul on August 16 as heavily armed Taliban fighters took control of the abandoned presidential palace and Western nations scrambled to evacuate their citizens. Hundreds of Afghans desperate to leave the country also flooded the Kabul airport, Al Jazeera reported.

A spokesman for Taliban’s political office told Al Jazeera the group did not want to live in isolation and said the type and form of the new government in Afghanistan would be made clear soon.

“Thanks to God, the war is over in the country,” he said.

“We have reached what we were seeking, which is the freedom of our country and the independence of our people,” he added. “We will not allow anyone to use our lands to target anyone, and we do not want to harm others.”

President Ghani flew out of the country 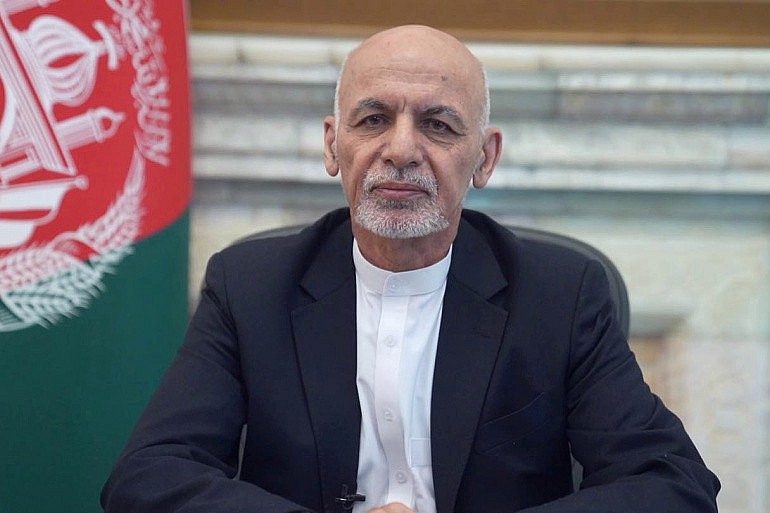 As the Taliban closed in on August 15, President Ashraf Ghani flew out of the country.

“The former president of Afghanistan left Afghanistan, leaving the country in this difficult situation,” said Abdullah Abdullah, the head of the Afghan National Reconciliation Council. “God should hold him accountable.”

Ghani later posted on Facebook that he had chosen to leave the country to avert bloodshed in the capital, without saying where he had gone. Local media reported that Ghani left for Tajikistan.

Ghani said he believed “countless patriots would be martyred and the city of Kabul would be destroyed” if he had stayed behind.

“The Taliban have won … and are now responsible for the honour, property and self-preservation of their countrymen,” he said. 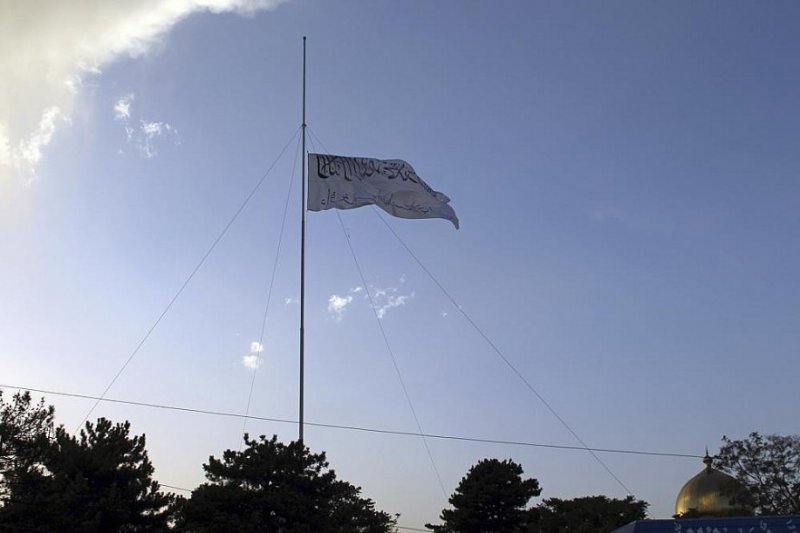 The Taliban's decisive takeover of the country and the US' drawdown of its forces is a bitter end to nearly two decades of war that cost many lives, resources and little progress in state building.

The US' withdrawal from the country opened a clear path for the Taliban to take on and defeat the Afghan security forces. Many major cities fell with little to no resistance, including the key city of Jalalabad, which the Taliban seized on August 15.

The country is now facing the Taliban's return to power, which, if it's anything like it was in the 1990s, would mean a deterioration in civil liberties, particularly for women and girls whose freedoms grew under the civilian government, according to CNN. 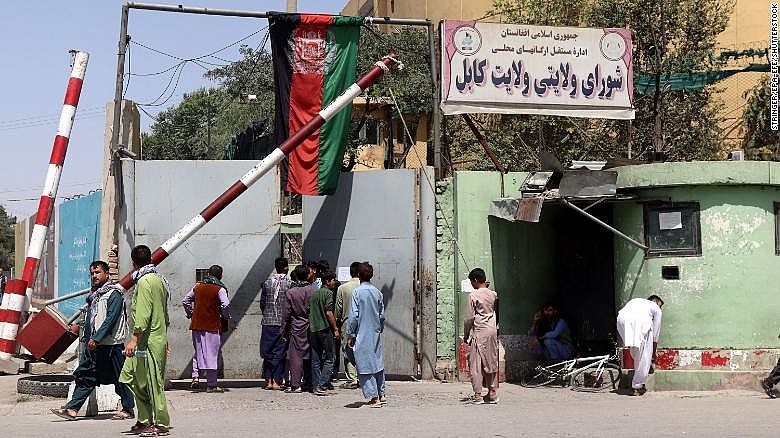 Afghans in Kabul rushing home after news broke the Taliban had reached the outskirts of the Afghan capital on August 15. Photo: CNN

The Associated Press (AP) said Kabul was gripped by panic. Helicopters raced overhead throughout the day to evacuate personnel from the US Embassy. Smoke rose near the compound as staff destroyed important documents, and the American flag was lowered. Several other Western missions also prepared to pull their people out.

Fearful that the Taliban could reimpose the kind of brutal rule that all but eliminated women’s rights, Afghans rushed to leave the country, lining up at cash machines to withdraw their life savings. The desperately poor — who had left homes in the countryside for the presumed safety of the capital — remained in parks and open spaces throughout the city.

Though the Taliban had promised a peaceful transition, the US Embassy suspended operations and warned Americans late in the day to shelter in place and not try to get to the airport.

Commercial flights were suspended after sporadic gunfire erupted at the Kabul airport, according to two senior US military officials. Evacuations continued on military flights, but the halt to commercial traffic closed off one of the last routes available for fleeing Afghans.

A US official told the Reuters news agency that most Western diplomats have now left the Afghan capital.

“I can safely say the majority of Western diplomatic staff is out of Kabul now,” the unnamed official said. Some support staff remain, the official added.

Helicopters have been ferrying diplomats from the embassy district in the city to Kabul airport since August 15, when the Taliban entered the city. 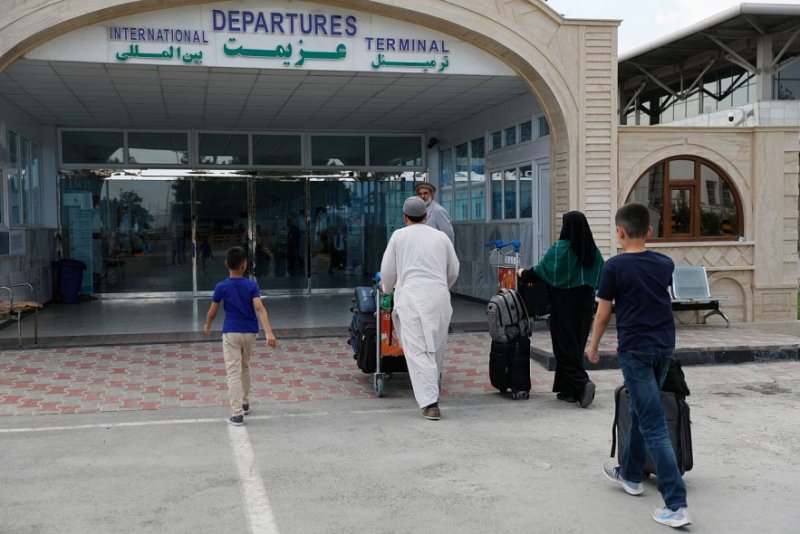 Dozens of countries from around the world are calling on all involved in events in Afghanistan to respect and facilitate the departure of foreign nationals and Afghans who wish to leave the country, Al Jazeera reported.

More than 60 nations released a joint statement on August 15 night citing what they call “the deteriorating security situation” in Afghanistan.

The statement says that those in power and authority across the country “bear responsibility – and accountability – for the protection of human life and property, and for the immediate restoration of security and civil order.”

It added: “Afghans and international citizens who wish to depart must be allowed to do so; roads, airports and border crossing must remain open, and calm must be maintained.

“The Afghan people deserve to live in safety, security and dignity. We in the international community stand ready to assist them.” A general view of Kabul on Sunday.

The Vietnamese Embassy in charge of Pakistan and Afghanistan is conducting citizen protection measures amidst escalating tensions in Afghanistan, according to the Vietnam News Agency (VNA)

Following the Foreign Ministry’s directions, the embassy has posted a notice of citizen protection on its official website, stayed in touch with contact persons in Afghanistan to seek information about Vietnamese citizens in the country.

According to the embassy, at present, there are no Vietnamese citizens in Afghanistan.

On August 3, the embassy coordinated with relevant agenies to bring a Vietnamese citizen working for a United Nations agency in Afghanistan back home safely.