Russia has refused to renew a visa for a BBC journalist in Moscow, effectively expelling her from the country. 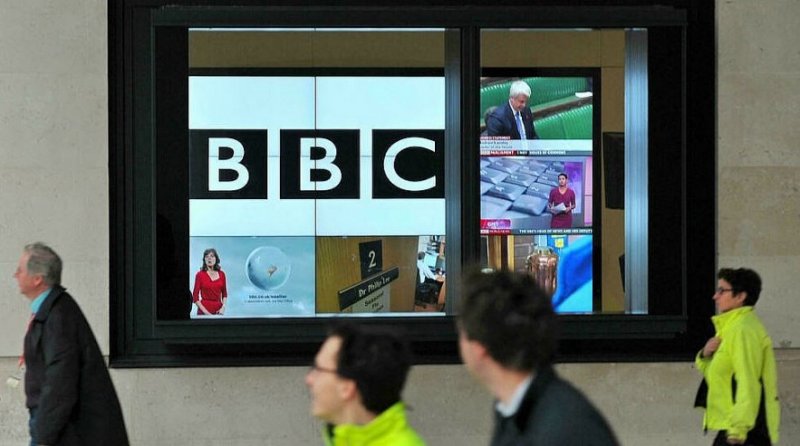 The reporter, Sarah Rainsford’s visa is due to expire at the end of August and will not be renewed. Rainsford is an extremely well-regarded journalist who began reporting from Russia two decades ago.

Russian state news channel Rossiya 24 said authorities had rejected extending Rainsford's accreditation to work as a foreign journalist beyond the end of this month when her visa expires, meaning she’ll have to leave the country. The decision was a response to London's treatment of Russian journalists from state-backed Russian broadcaster RT and news outlet Sputnik, both of which have had issues getting accreditation to cover international events, Rossiya 24 said.

Maria Zakharova, a spokeswoman for the Russian Foreign Ministry, said that Moscow had warned London about the issue many times and that it will take “corresponding measures” in response to its treatment of Russian journalists. 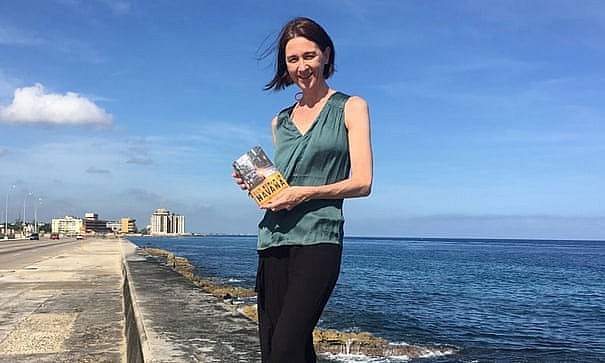 “We have made regular statements, urging the British to end the persecution of Russian journalists,” she said. She added that BBC representatives had been at the ministry in recent days and that everything had been explained to them in detail.

"The expulsion of Sarah Rainsford is a direct assault on media freedom which we condemn unreservedly," said BBC director-general Tim Davie, after Russian state TV said she had until the end of this month to leave.

"Sarah is an exceptional and fearless journalist," added Davie, saying that Rainsford provided "independent and in-depth reporting of Russia and the former Soviet Union."

BBC News’ deputy director Jonathan Munro added in a tweet: “We at @BBCNews unreservedly condemn decision by Russian Government to expel our Correspondent @sarahrainsford from Moscow at end of the month. Excellent and knowledgeable journalist, always fair.”

Rainsford’s expulsion is the first of a British journalist from Russia since 2011 when the Guardian’s Luke Harding was forced to leave Moscow. According to Guardian, Russia barred the US journalist David Satter in 2014, and a Polish correspondent for the Gazeta Wyborcza daily was ordered to leave in 2015. Until now, foreign-language media have generally been able to operate normally in Russia, although BBC journalists have complained of surveillance during reporting trips.

Russia has already launched a broad campaign targeting independent Russian-language media, labeling the popular Meduza, the Vedomosti spin-off VTimes and the investigative website the Insider, as foreign agents, and shuttering the influential Proekt investigative website as an “undesirable organization”.