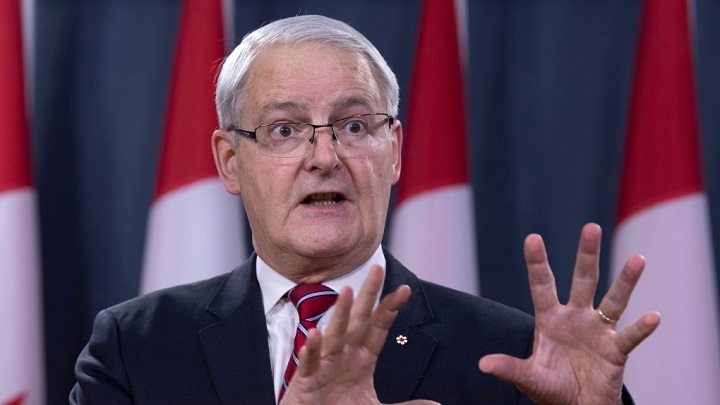 NDO/VNA – Canadian Foreign Minister Marc Garneau has underscored the strategic importance of the relationship between Canada and ASEAN, based on an enduring partnership of shared interests and cooperation that has spanned over 44 years.

A document released on August 5 said at the virtual ASEAN Post-Ministerial Conference on August 4, the minister highlighted Canada’s strong support for ASEAN in addressing the challenges posed by the pandemic.

He underlined opportunities for enhancing collaboration with ASEAN member states in several areas, including political and security, as well as trade and economic cooperation, notably a possible Canada-ASEAN Free Trade Agreement.

The minister reiterated that Canada remains a strong and reliable supporter of ASEAN, given the organization’s central role in the region, and that Canada will continue to promote a peaceful and prosperous Indo-Pacific region in its engagement with all ASEAN member states.

The minister concluded by emphasising Canada’s commitment to deepening the partnership between Canada and ASEAN to make further advances in the months and years ahead.

Becoming a dialogue partner of the ASEAN in 1977, Canada has made important contributions to the narrowing down of development gap in the region.

Since 2020, Canada provided nearly CAD3.7 billion (US$2.96 billion) as development support to ASEAN member countries. Trade between Canada and the ASEAN reached CAD26.6 billion in 2020, a slight drop from CAD27.2 billion in 2019 due to COVID-19 impacts. ASEAN is the fifth largest trade partner of Canada last year.

Canada appointed its ambassador to the ASEAN in 2009. The country has also set up diplomatic representative offices in 10 ASEAN member countries.