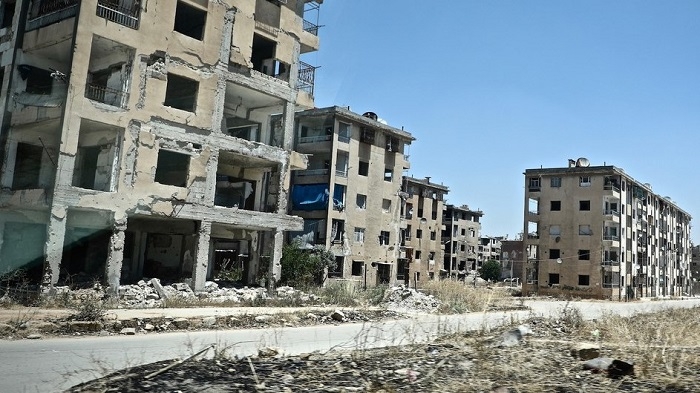 NDO/VNA – Vietnam affirmed its stance on condemning the use of chemical weapons and emphasised the need to respect and fully implement the Chemical Weapons Convention (CWC) at the United Nations Security Council (UNSC)’s meeting on the implementation of Resolution 2118 (2013) on chemical weapons in Syria.

Addressing the meeting on August 4, Ambassador Dang Dinh Quy, Permanent Representative of Vietnam to the UN, welcomed the readiness of Syria and the Secretariat of the Organisation for the Prohibition of Chemical Weapons (OPCW) to hold high-level communications, saying that this is an opportunity to step up dialogue towards the complete settlement of the chemical weapon issue in Syria.

He stressed the important role of constructive cooperation and unity among the international community to create favourable conditions for collaboration efforts of the OPCW and Syria.

Thomas Markram, Deputy to the UN High Representative for Disarmament Affairs, said that the OPCW Secretariat and Syria continued to focus on addressing differences in the country’s initial report, stressing the need to find solutions to several existing issues of the initial report as soon as possible, which is considered an important basis for definitively solving the chemical weapon problem in Syria.

At the meeting, UNSC members expressed concerns over the accusations of the use of chemical weapons in Syria and called for increased cooperation in this issue.

The countries emphasised the importance of promoting collaboration between the OPCW Secretariat and Syria to resolve existing issues, towards the full implementation of obligations under the CWC and the UNSC's Resolution 2118.