The estimates, which did not break down effectiveness by the vaccine, are lower than those reported by Public Health England for Pfizer and AstraZeneca's shots. 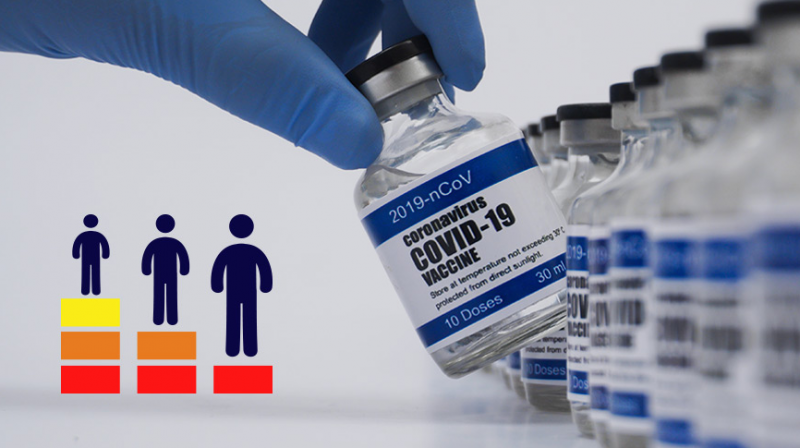 Fully vaccinated people have an around 50 percent to 60 percent reduced risk of infection from the Delta coronavirus variant, including those who are asymptomatic, a large English coronavirus prevalence study found on Wednesday (Aug 4), according to Reuters.

These results from the Imperial-led REACT-1 study, a major coronavirus monitoring program, are based on swab tests taken by almost 100,000 people in England between 24 June and 12 July. During this period, 0.63% of people were infected, or 1 in 158. This represents a 4-fold rise compared with the study’s previous report, when 0.15% or 1 in 670 had the virus as of 7 June.

The number of infections was similar to early October 2020 and late January 2021, doubling every 25 days with an R number of 1.19. The R number was lower than the previous round (1.44) and the study’s interim report published on 8 July (1.87), which looked at the first 47,000 swabs taken for this round of testing. This suggests that the rate of growth slowed at the end of the study period.

The study’s analyses of PCR test results also suggest that fully vaccinated people may be less likely than unvaccinated people to pass the virus on to others, due to having a smaller viral load on average and therefore likely shedding less virus, said Imperial College.

Imperial College London researchers said people who reported receiving two vaccine doses were half as likely to test positive for Covid-19, adjusting for other factors such as age, whether or not the people tested had Covid-19 symptoms. 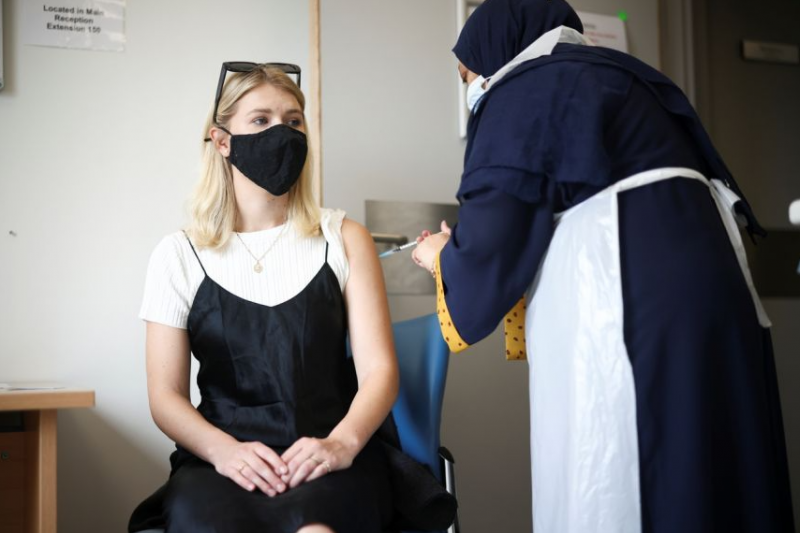 Focusing on those who had Covid-19 symptoms, effectiveness rose to around 59 percent, according to the study, which covered a period when the Delta variant completely displaced the previously dominant Alpha variant.

For this latest round of the REACT study, 98,233 people swabbed themselves at home and their samples were analyzed by PCR testing. 527 of these were positive, giving an overall prevalence of 0.63%. 254 of these were successfully analyzed in the lab to determine their origins, 100% of which were the Delta variant. In the previous round, the figure was just under 80% for Delta with the remaining Alpha.

The estimates, which did not break down effectiveness by the vaccine, are lower than those reported by Public Health England (PHE) for Pfizer and AstraZeneca's shots. The researchers said this was not surprising or worrying, given that PHE estimates were based on those who have symptoms and get tested, while the Imperial study is designed to pick up more people.

"We're looking at effectiveness against infection amongst a random sample of the general population, which includes asymptomatic individuals," Imperial epidemiologist Paul Elliot, who leads the study, told reporters, adding that even those who had symptoms in the study might not have got a test otherwise. "So again, it's a different bunch of people." 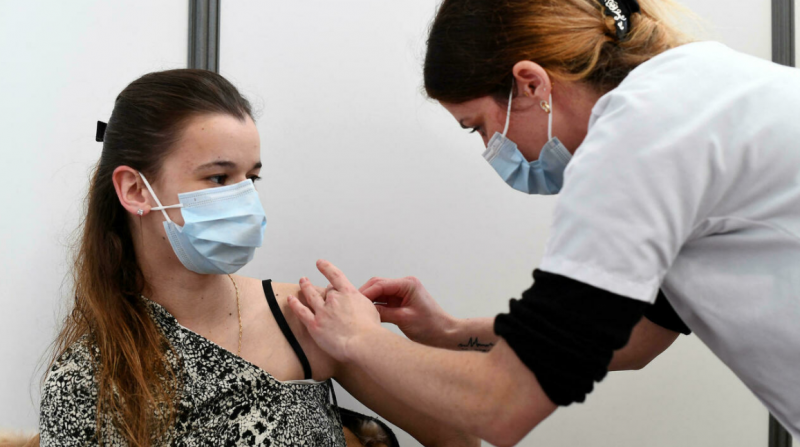 “These findings confirm our previous data showing that both doses of a vaccine offer good protection against getting infected. However we can also see that there is still a risk of infection, as no vaccine is 100% effective, and we know that some double-vaccinated people can still become ill from the virus. So even with the easing of restrictions, we should still act with caution to help protect one another and curb the rate of infections,” said the epidemiologist.

The study found that the link between infections and hospitalizations, which had previously weakened, had started to reconverge, a move that coincides with the spread of Delta among younger people who may not be fully vaccinated.

Health and Social Care Secretary Sajid Javid said: “Today’s report shows the importance of taking personal responsibility by self-isolating if you are contact traced, getting tested if you have symptoms, and wearing face coverings where appropriate. I urge anyone who has yet to receive a vaccine to get jabbed and take up both doses – the vaccines are safe and they are working.”

The latest survey, conducted between June 24 and July 12, covers the time ahead of a peak in daily reported infections on July 17 and found that the rise was fuelled by the spread in younger people.