With the decision of a Olympics without crowds, the stadium for the opening ceremony were near empty, and hotel business were also heavily affected by this decision.

From bellboys and receptionists to chefs and concierges, hotel staff in Japan are likely to find they have more time to watch the Olympics than they ever expected.

A fourth Covid emergency in Tokyo and a decision to bar spectators from the main athletics events have triggered a wave of hotel room cancellations.

This latest setback puts further pressure on a hotel industry that bet big on the summer games serving as a springboard for Japan’s wider economic goal of attracting 40 million overseas visitors a year.

While large hotel chains with deep cash reserves can pace themselves for the long run and a post-Covid upturn in fortunes, for smaller operators the pandemic-hit Olympic dream is already testing their business stamina as bankruptcies in the sector pick up. 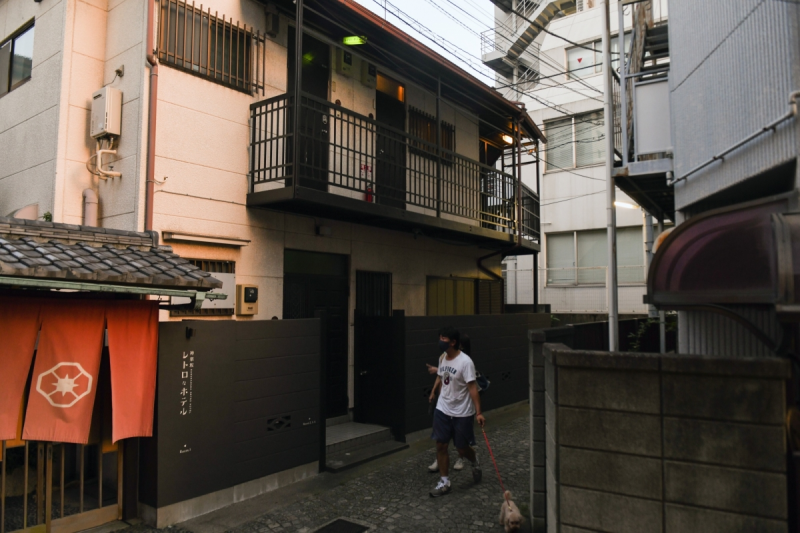 “We opened in October 2019 and right away we got hit by the pandemic.

“Now this, just as we were hoping to get some money coming in.”

Furusato and her husband previously helped run a hotel in a resort town west of Tokyo.

They saw the games as a once-in-a-lifetime opportunity to relocate and start their own boutique inn.

They picked their new neighbourhood specifically with the Olympics in mind.

But instead of a hotel full of guests during the games, Furusato says she’s dealing with cancellations and competition from other hotels. 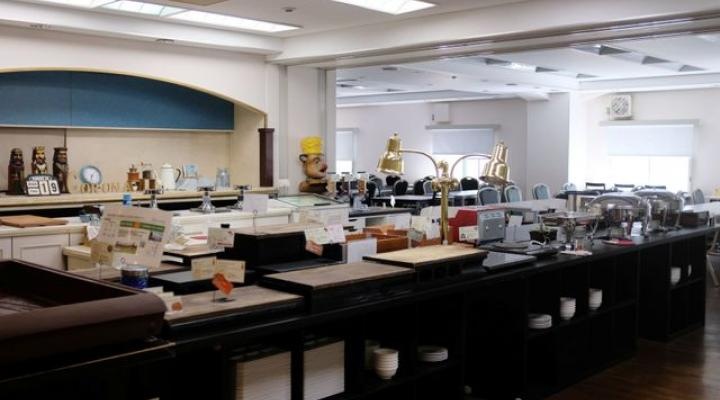 Empty lunch room at a hotel in Tokyo. Photo: Reuters

These incidents have dropped prices to a third of the going rate during the Olympic period.

The decision to bar spectators from the games could lead to more than a million cancelled reservations or plans to stay in hotels.

That figure is based on 30% of ticket holders for the games coming from outside the greater Tokyo area, as indicated by Olympic minister Seiko Hashimoto, and each of them planning to stay at least one night in a hotel.

“And you can’t dismiss the impact on the national mood of making the Olympics spectator-less.”

That hit to sentiment is at least partially behind the drop in support for the Suga government, with recent polls showing approval rates sinking to record lows. 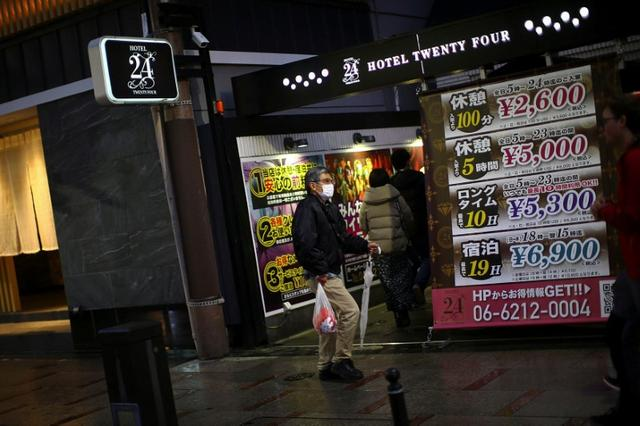 Hotels have to lower their prices to have guests. Photo: Reuters

With the nearly empty Tokyo Olympic Games in sight, how much is the loss of domestic tourism?

In order to prevent and control the epidemic, as early as March, it was reported that Japan would not admit overseas tourists to the Tokyo Olympic Games. The seemingly simple phrase of "no overseas tourists" has not only cost Japan a huge amount of money, but also caused a major blow to the global tourism industry. 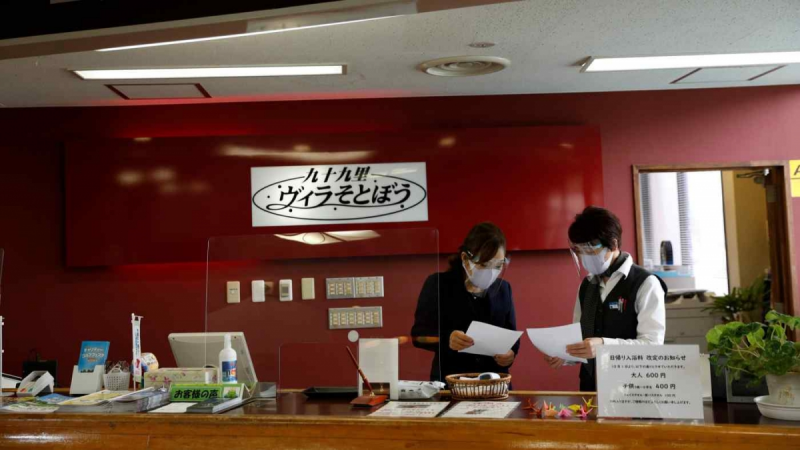 Caiser Travel, the exclusive ticketing agent under the jurisdiction of the Chinese Olympic Committee for the Tokyo Olympic Games, is the first to focus on the Chinese market. Touellers are unable to get in, and prepaid ticket packages have triggered a wave of ticket refunds.

About the Tokyo Olympic Games refund related matters, the company is actively and steadily processing. In line with the original intention of protecting the personal rights and interests of tourists to the greatest extent, the company will deal with the appeals of each consumer who buys Olympic products one by one to ensure that the personal interests of consumers are protected. 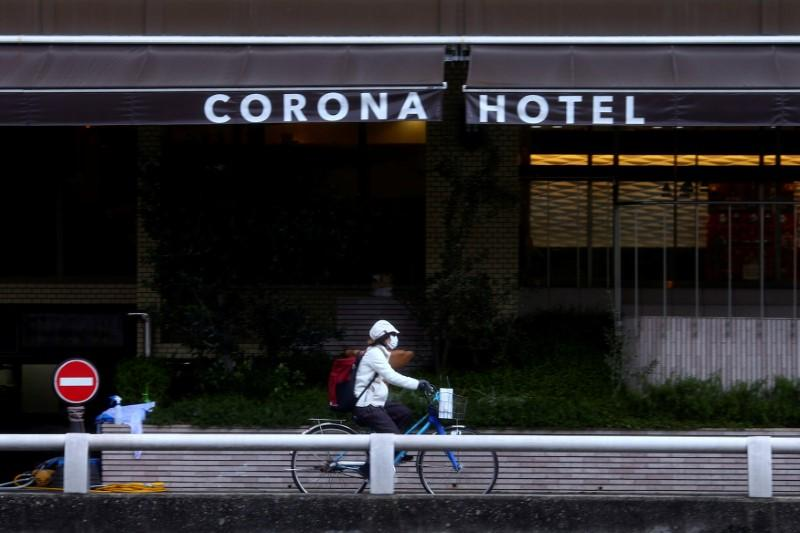 An empty sight of a hotel in Japan. Photo: Reuters

For guests who purchase tickets alone, tickets plus hotel, car and other packages, we will go through the procedures of refunding and unbooking according to the relevant cancellation policies. There is no clear solution to the unsubscription and refund policy of many overseas resources, which can only be provided after the end of the Olympic Games. In the meantime, we will actively communicate with the Tokyo Organizing Committee for the Olympic Games and various local tourism agencies in Tokyo, and try our best to shorten the refund process.

According to public information, CAISAR Tourism has predicted that the Tokyo Olympic Games will attract more than 500,000 Chinese tourists to Japan to watch the games, and points out that the resulting ecological links such as catering, accommodation and travel will stimulate the consumption of users and enterprises, which will greatly boost the performance of CAISAR Tourism.

In fact, in addition to Caesar Tourism, there are more Chinese tourism enterprises in this Olympic investment "blood loss". 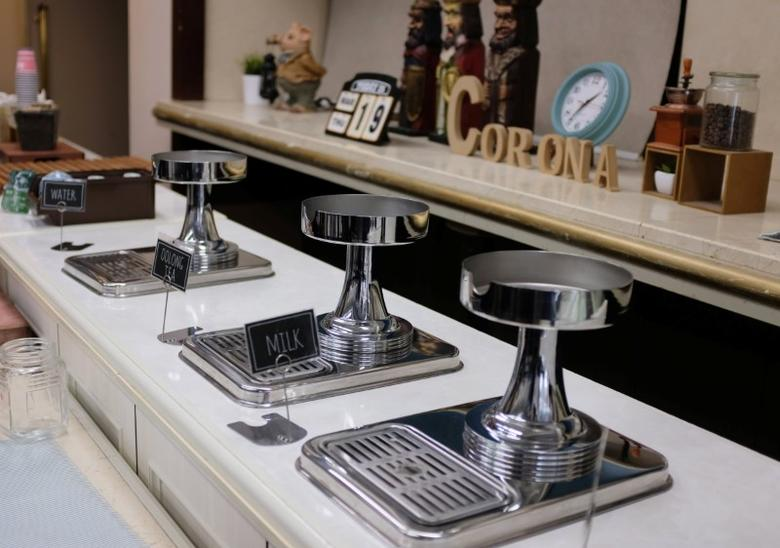 The Beijing News once reported: the outside world estimated that Alibaba spent a total of about 800 million US dollars to get the TOP sponsorship for three consecutive Olympic Games; Then in 2019, based on the Tokyo Olympic Games, Alibaba also launched the Tokyo Olympic Games during the theme of "booking accommodation and sending event tickets" package. Now, Alibaba has announced that orders can be refunded without loss. 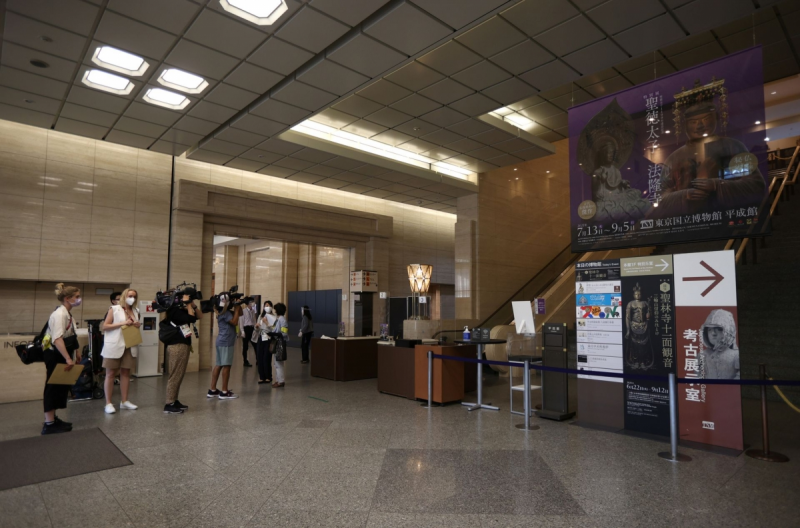 Seperate tours of Olympics 2020 were made for international journalists. Photo: Reuters

With the arrival of the epidemic and the postponement of the Tokyo Olympics, the investment boom in Japan, which was triggered by the Olympic economy, has almost died down, and these players are likely to face the ground. According to Global Travel News, "Manzi B&B Street," which was a sensation in 2018, has also withdrawn from the Japanese market. 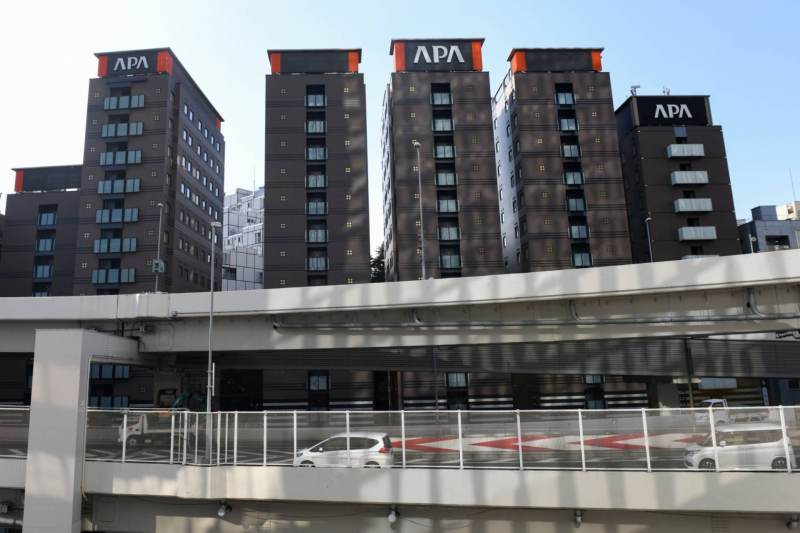 In 2020, Japanese hotels are facing a wave of bankruptcy. According to a report released in January by Tokyo Shoko Research, a Japanese think tank, 118 hotels in Japan have declared bankruptcy in 2020, with a year-on-year increase of 57.3%. It is the first time since 2013 that more than 100 hotels have gone bankrupt in Japan, with more than 58 billion yen in debt resulting from the failure.

It is not hard to see that the biggest "sufferer" of the Olympic Games is Japan.

Overseas visitors were turned away and the Tokyo Olympics were nearly empty, costing the tourism industry a lot. According to the 21st Century Business Report, Japan had expected 8 million visitors for the Games, and assuming each person spent 文章,000 to $2,000 in the region, the total could reach more than $20 billion, plus the subsequent boost to manufacturing and the potential for the Tokyo Olympics to boost Japan's economy. While Japan has had one of its quietest Olympics yet, the tourism nightmare continues.