The 2020 Summer Olympic Games will take place in Tokyo between July 23 and August 8. Find out how to watch the games in South Africa. 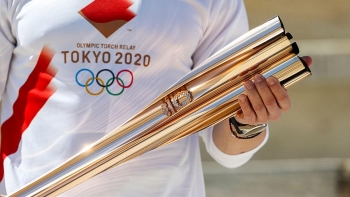 How to Watch Tokyo Olympics in the UK: TV Channel, Apps, Live Stream 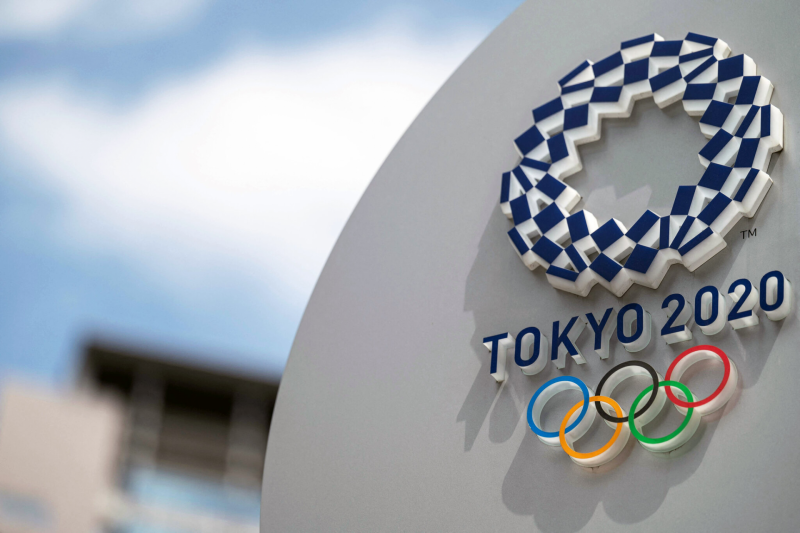 The Olympic Games Tokyo 2020 were postponed to 2021 as a result of the Covid-19 pandemic. While World War I and II led to three Olympics being cancelled completely – in 1916, 1940 and 1944 – this is the first time that a Summer Olympic Games has been postponed since 1896. If you are living in South Africa, this is for you. Find out how to watch these fascinating games from afar!

Where is the 2020 Olympics being held?

For the second time ever, and for the first time in nearly 60 years, Tokyo is the host city for the Olympic Games.

Harumi Futo is the site of the Olympic Village, but the eternal symbol of the games will be the nearby Japan National Stadium, which is hosting the Opening and Closing Ceremonies, as well as the athletics events.

Showmax Pro subscribers will have access to live streams of every event that is made available to SuperSport by the Olympic Broadcast Services, including the opening and closing ceremonies, and every medal event. 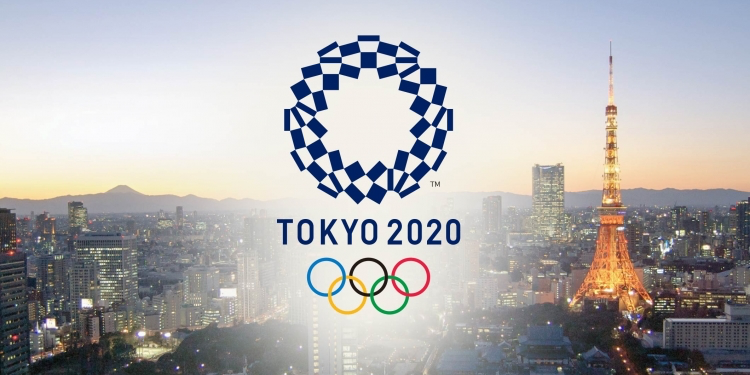 While only Showmax Pro subscribers will have access to live streams of every available event, all Showmax subscribers will be able to stream exclusive Olympics coverage including talk shows, highlights, and documentaries, cited thesouthafrican.

“We are thrilled to bring all the action to our Showmax Pro subscribers to stream wherever they are, and we’ll be backing our African athletes every step of the way,” says Yolisa Phahle, CEO for MultiChoice connected video.

Marc Jury, SuperSport CEO, says, “There is no bigger – or better – celebration of sport than the Olympic Games. It’s wonderful theatre, particularly at a time when we need to be entertained, and we look forward to the best-ever broadcast offering.”

Every medal event live on your World of Champions.

This is the commitment from SuperSport as the countdown hots up for the Olympic Games, starting in Tokyo on 23 July.

SuperSport’s sweeping coverage of the Tokyo Olympics will include eight 24-hour channels on DStv, with the traditional football and variety channels hosting multiple broadcast feeds from Japan, enabling the Olympics to feature on all DStv packages. Existing genre channels will also host Olympic programming.

Apart from the eight dedicated 24-hour channels to the Tokyo Olympics, SuperSport will spread more Olympics content on additional channels to ensure a comprehensive viewing experience.

In South Africa, the 24-hour news and highlights channel will be available to subscribers from the Access package upwards. 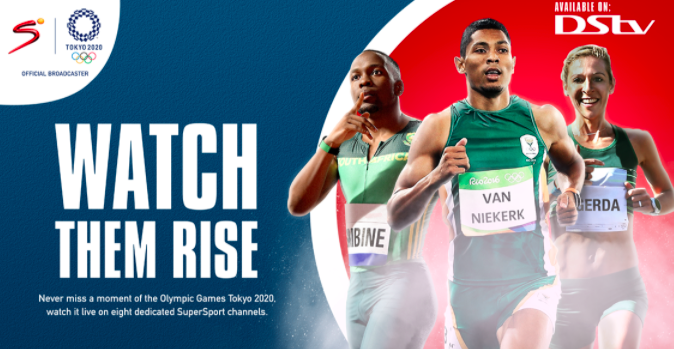 The Family package will have access to three Olympic channels, including the news channel.

In addition, overflow content will be available on the Action channel, which is also available to Compact Plus while extensive coverage of the rugby Sevens, golf and tennis events feature on their genre-specific channels (available to Premium subscribers).

Across the rest of the African continent, two channels will be available to Access subscribers, including the 24-hour news channel, according to SuperSport.

Four Olympic channels will be available on the Family package.

In addition, overflow content will be available on the Action channel, which is also available to Compact Plus, while extensive coverage of the rugby Sevens, golf and tennis events feature on their genre-specific channels (available to Premium subscribers).

For a one-stop Premium experience for subscribers across the MultiChoice territories, SuperSport’s Grandstand channel is the place to be. It will curate the best events at any given time to showcase the best of the best, giving Premium subscribers a unique and user-friendly experience.

Bolstering this linear TV offering is what SuperSport is doing in the OTT space via the DStv app and website and the Showmax Pro platform.

The DStv app and website will include four additional streaming channels featuring even more live Olympic content. The offering is available to Premium subscribers in both SA and ROA.

Showmax will carry all these events making it an easy platform on which users can access what interests them. 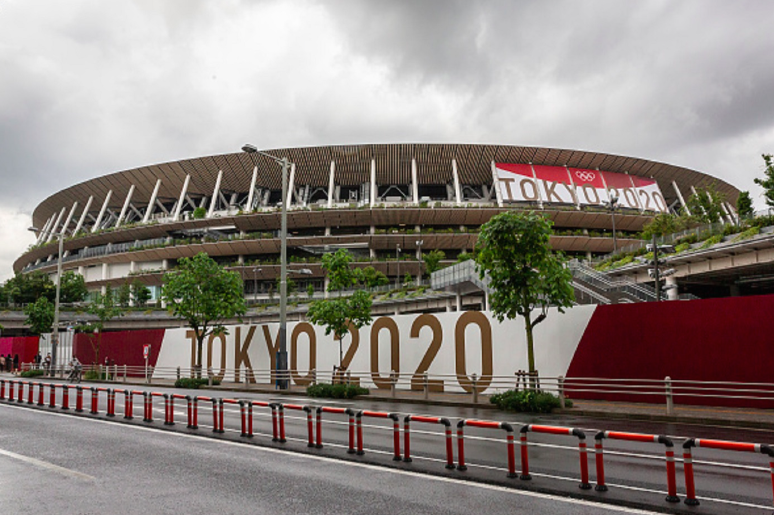 While SuperSport will attempt to keep certain sports codes on certain channels, this isn’t always possible due to clashing start and end times. The intention is to include as much as possible but as a guide, athletics and swimming will be broadcast on the PSL channel in South Africa and Football Plus in the rest of Africa. These channels will also host the opening and closing ceremonies.

Swimming, which doesn’t clash with athletics in the first week, will be on PSL and Football Plus, before moving to Premier League in South Africa and Variety 2A in the rest of Africa.

The 24-hour news channel is on Variety 4 in South Africa and the Football channel in the rest of Africa.

Football followers can catch the bulk of Olympic football on the LaLiga channel in both South Africa and the rest of Africa.

Gymnastics will be on SS Football in South Africa and the EPL channel in the rest of Africa.

How to Watch Tokyo Olympics in South Africa For free

BBC iPlayer is one of the most popular streaming channels in the UK. The channel comes free of cost, which means that the viewers can watch loads of content without needing to pay a single penny. This summer, you will be able to stream the Olympic Games live online on BBC iPlayer for free! The service hold streaming rights to broadcast every minute of the Olympics action. To watch the Olympics on BBC iPlayer, you only need to follow the steps mentioned below:

Connect to a UK server 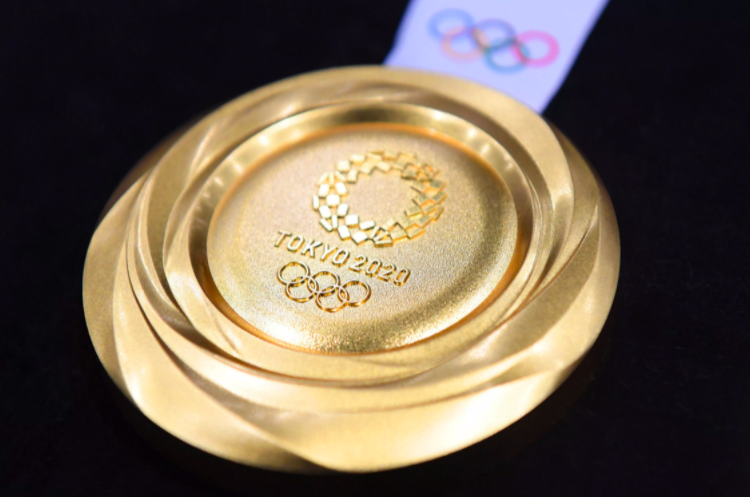 BBC iPlayer is one of many channels that will be broadcasting the Tokyo Olympics games live this summer. If you’re looking for other options where you can stream the Olympic games for free, then you should go for the other channels that are mentioned below, cited purevpn.

Channel 7 is popular among the cord-cutters who reside in Australia. The channel is free to watch, and it has got the streaming rights to broadcast the Olympic games live online. Though Channel 7 is not available outside Australia, you can still get access to the channel with PureVPN.

To watch Olympic Games on Channel 7, just follow the steps mentioned below:

Peacock TV is a free-to-watch streaming website that is available in the US. The channel is known for offering amazing content, including movies, TV shows, and live television which includes the Olympic Games.

To watch Olympic Games on Peacock TV, just follow the steps mentioned below:

Connect to the US server

South African Team in the Olympics

South African athletes have been participating in the Olympic Games since 1904. Although the country has been a regular participant in the Olympic Games, there was a lengthy absence from the competition that continued from 1960 till 1991. As the apartheid era ended, the team was allowed to return back and compete in the 1992 Olympic Games that happened in Barcelona.

Overall, the South African athletes have won a combined total of 86 Olympic medals, including 26 Gold, 31 Silver, and 29 Bronze medals. A majority of the medals were won in three sports are Athletics (29), Swimming (18), and Boxing (19).

The team is hoping to continue this streak of winning Olympic Medals as it participates in the upcoming Tokyo Olympic Games. 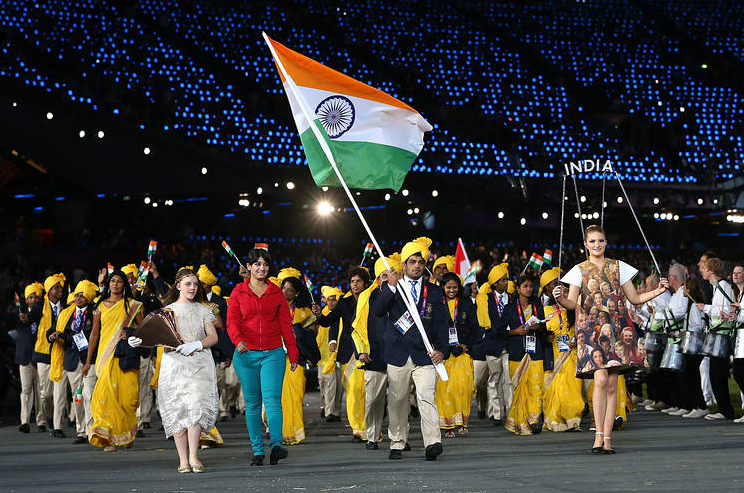 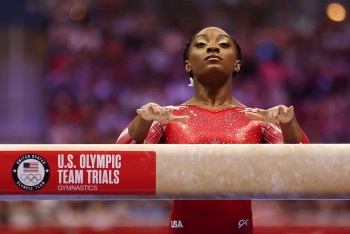