If you are the fans of Tokyo Olympics 2021, you can find out how to watch live Olympics in the US for free via TV Channels as listed below. NBC is home to the Olympics, so tune into your local NBC station for primetime coverage. Programing will also be featured on NBC Sports Network, USA, CNBC, the NBC Olympics channel, the Golf Channel and Telemundo. Or viewers can stream the Games at Peacock, NBCOlympics.com and NBC Sports.com. Tokyo Olympics programming can also be seen on streamers that feature NBC such as Sling TV, Hulu Plus, FuboTV, AT&T TV, Xfinity and YouTube TV, according to Deadline.

How to Stream Tokyo Olympic without Cable?

NBC is the official US broadcaster for the 2020 Olympics, with the action from Tokyo likely to be shown between linear TV coverage - usually NBCSN or NBC - and dedicated streaming service Peacock TV.

Peacock Premium costs from just $4.99 a month (or $49.99 for a whole year) and offers a FREE 7-day trial. Best of all, signing up is easy - it only takes a few seconds and some basic details to get up and running, even accepting internationally recognized payment platform PayPal for added convenience.

All of the Olympics action that's aired on linear TV can also be watched affordably without cable - courtesy of great value over-the-top streaming service Sling. NBCSN comes as part of its $35 a month Sling Blue package. But be sure to check the Sling website for special offers - there's usually something eye-catching on. For example, at the time of writing your first month for only $10. 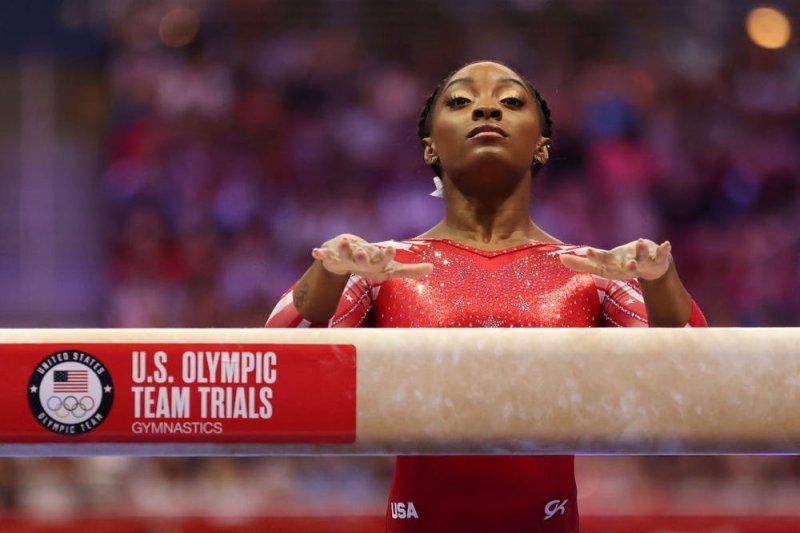 Simone Biles will compete with the US Women's Gymnastics team at her second Olympic Games. photo: Getty Images

If you subscribe to this or any other streaming service and find yourself unable to access it because you're out of the country, remember that you can use a VPN to tune into your usual coverage just like you would at home.

Of the many options, we rate ExpressVPN as the best of the best - our latest 2021 testing showing that it works brilliantly in helping US residents access services like Sling and Peacock from abroad, as reported by Techradar.

What is the time difference between the U.S. and Japan?

Tokyo is 13 hours ahead of U.S. Eastern time and 16 hours ahead of Pacific time, which means many events held in the evening in Tokyo will be in the early morning hours for U.S. viewers.

The Olympic games will start on July 23 and end on August 8. All the games are happening in Tokyo, Japan. This is the first time Tokyo is hosting the Summer Olympics since 1964. More than 200 countries will take part in the Olympics 2021 and compete in many games, such as athletics, badminton, basketball, football, swimming, tennis, water polo, and many more.

When is the Olympics Opening Ceremony?

The opening ceremony of the Olympics 2021 will take place on July 23 at 8 pm in Tokyo with worldwide coverage starting at 3:55 am PT/6:55 am ET. The theme of the Summer Olympics is United by Emotion.

Are there any new sports for 2020 Tokyo Olympics?

Six new sports and 15 new 'events' have been added to the Olympics program. The new sports are baseball, softball, karate, sport climbing, surfing, and skateboarding.

However, some of the new events we can look forward to include 3x3 Basketball, Madison Cycling, and Freestyle BMX, as well as new mixed-gender events in athletics, swimming, table tennis and triathlon. Megan Rapinoe and the US Women's Soccer team defeated Japan to win the gold medal at the 2012 Olympics. Photo: AP

When is Olympics 2021 Football?

Take a look at the full football schedule at the Tokyo Olympics. The matches are in Japanese time so don’t miss out on the live action.

When is Olympics Swimming?

Take a look at the complete breakdown of Olympic swimming that will be happening in July 2021: 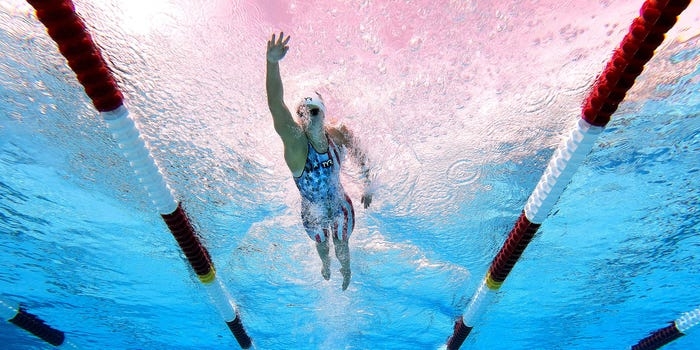 US swimming star Katie Ledecky has won five Olympic gold medals, the most for any female swimmer. Photo: Getty Images

When is Olympics Gymnastics?

All times mentioned below are in Eastern Daylight Time (EDT):

When is the Olympics Track and Field?

Find the Track and Field Olympic schedule below:

Olympics 2021 Athletes to Watch This Summer

The following are a few names you can look out for in the Tokyo Olympics, who are known for their sheer talent and ability to perform: