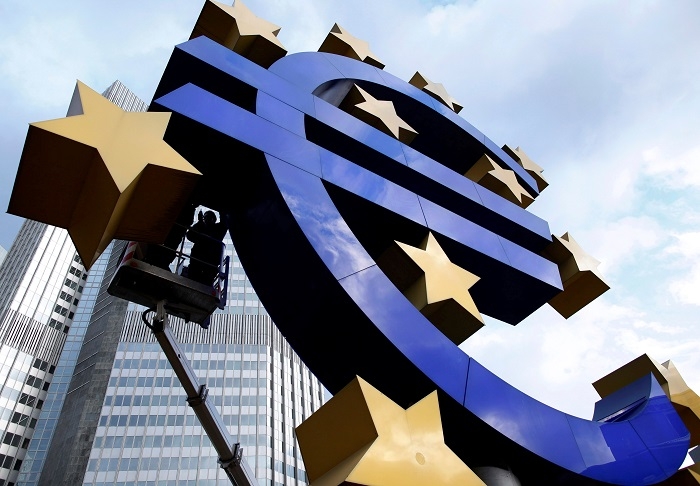 The investigation phase aims to address key issues regarding design and distribution, the ECB said in a statement.

The European Central Bank (ECB) decided on Wednesday to launch a two-year investigation phase of a digital euro, marking the formal start of a central bank digital currency (CBDC) project for the 19-member currency bloc.

The investigation phase aims to address key issues regarding design and distribution, the ECB said in a statement. The investigation "will not prejudge any future decision on the possible issuance of a digital euro, which will come only later," the ECB noted.

The announcement came nine months after the ECB published its report on a digital euro. The central bank subsequently held a public consultation and carried out technical analyses and initial experiments.

"No major technical obstacles were identified to any of the assessed design options," the ECB said on Wednesday.

ECB officials previously said that it may take about five years before the official introduction of a digital euro, should they decide to proceed with the project after the investigation phase.

According to the ECB, the investigation phase will focus on a possible functional design of the digital currency, shed light on possible changes to the EU legislative framework, assess the potential impact of a digital euro on the market, and define a business model for supervised intermediaries.

The ECB has vowed to create a "riskless, accessible and efficient form of digital central bank money," emphasizing that "a digital euro would complement cash, not replace it."

In the coming months, the central bank will also have to interact closely with other European institutions to define the necessary legislative framework. Fabio Panetta, member of the ECB Executive Board, wrote a letter to the members of the European Parliament informing them that the related policy objectives and uses of a digital euro, including in a global context, would be discussed by the end of this year.

"The Eurosystem will drive this project forward with the necessary degree of caution, inherent in our mandate to provide stability - both monetary and financial," Panetta wrote in a separate blog post on Wednesday.