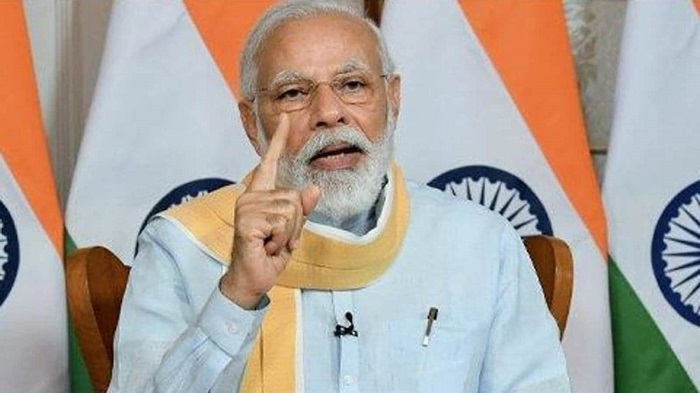 Indian Prime Minister Narendra Modi carried out the biggest reshuffle of the his cabinet ever since he assumed power in 2014, and the first one in his second stint beginning 2019.

Indian Prime Minister Narendra Modi carried out a major reshuffle of his cabinet of ministers on Wednesday, inducting some new faces and removing as many as 12, bringing about an "all inclusive" face of the government.

As many as 43 ministers took an oath of office and secrecy, mostly new faces and some whose portfolios were changed and promoted. Among these were 15 cabinet ministers, and the rest were junior ministers.

This is being described as the biggest reshuffle of the Modi cabinet ever since he assumed power in 2014, and the first one in his second stint beginning 2019.

While deciding on his new cabinet, Modi tried to include ministers representing almost all the alliance partners, states, classes and sections of the Indian society.

An effort was also made to include more former technocrats and professionals from different backgrounds, including medical, engineering, and legal.

A maximum of 81 ministers (including junior ministers) can be part of India's union cabinet.