Home / World
Iran says not in a hurry to revive nuclear deal under current administration
daitranvan 30-06-2021, 09:41 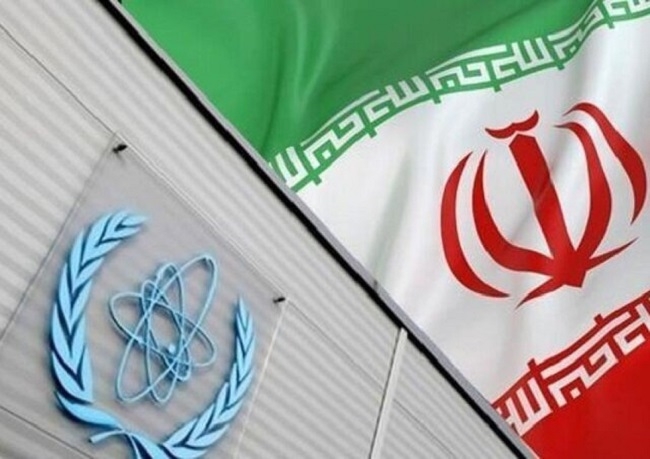 Iran's current administration is not in a rush to push for the negotiations to revive the 2015 nuclear agreement before the new government takes power in August, the spokesman for the outgoing Rouhani administration declared on Tuesday.

"If what we have in mind is ensured, there will be no delay, but if it is not, the continuation of the negotiations will be adjourned to the next government," spokesman Ali Rabiei said in a weekly press briefing, official news agency IRNA reported.

Reiterating a position voiced on Sunday by Tehran's chief nuclear negotiator Abbas Araqchi, Rabiei said all the issues needed to be negotiated to revive the agreement have already been discussed.

Tehran is now waiting for its counterparts including the United States to announce their own political decisions, in order to "talk more clearly in the next round of talks based on that," Rabiei added.

A consensus, he noted, already exists regarding the removal of sanctions related to the main sectors of Iran's economy, such as energy, finance, banking, and insurance, but all issues must be settled for an agreement to exist in practice, he added.

"We have come to the conclusion that the negotiations have lasted sufficiently, and we expect the US side to make its final decision to return to its obligations and implement international rules," Rabiei stated.

On Monday, the spokesman for Iran's Foreign Ministry urged once again the parties in the Vienna talks to make their decisions on the revitalization of the 2015 nuclear deal, also known as the Joint Comprehensive Plan of Action (JCPOA).

The US government under former President Donald Trump withdrew from the JCPOA in May 2018 and unilaterally reimposed sanctions on Iran. In response, Iran gradually stopped implementing parts of its commitments to the agreement from May 2019.