The much-anticipated Euros 2020 is finally here, with a number of exciting matches so far. Here is the possible winner predicted by Astrology, supercomputer, and animals. 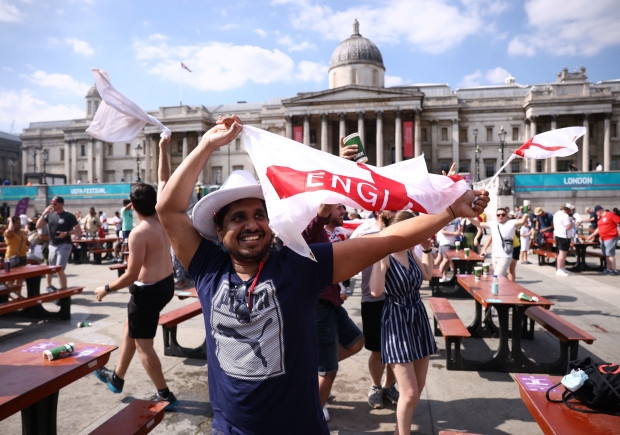 There's no shortage of predictions being made about who is going to win -- but what does astrology have to say about all this?

Which country has the luckiest team according to the stars?

England and France are considered joint favourites for Euro 2020, and taking a closer look at the star signs in charge of these two teams it's no wonder!

According to The Sun, French coach Didier Deschamp is a Libra, meaning that fairness is important to him and he will be keeping a close eye on his team's energy, making sure things stay well-balanced.

Meanwhile, Capricorn Hugo Lloris, captain of the French team, brings an energy that is charged with determination and vigour.

With a full moon in Capricorn coming on June 24, you can be sure that the French team will find a lot of things working out in their favour. They may feel inspired to take risks, keeping the opponent constantly on their toes.

As for England, coach Gareth Southgate's Virgo sign will help him to stay grounded and calm under pressure, while team captain Harry Kane embodies the typical confidence and drive of a Leo. 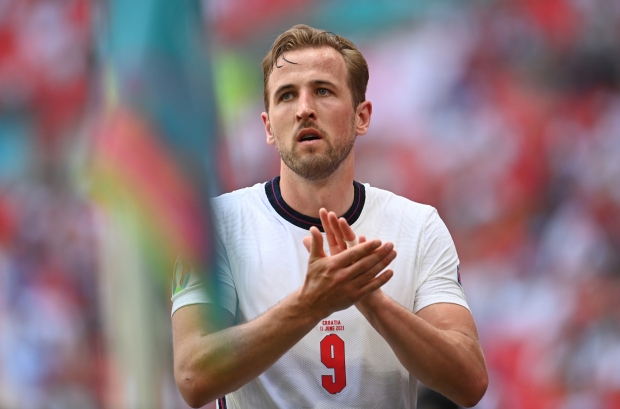 Who could play in the final according to the zodiac?

On July 11, the day of the finals, Mercury enters Cancer which means that emotions are likely to be heightened and clear communication could present a challenge.

Again, water signs will be at a particular advantage here, and it would come as no surprise if the teams playing in the final have more than one Cancer on their side.

Wales and Germany are tied as the teams who have the highest representation of the Cancer sign on their team, both with five players.

This means that during Cancer season luck will be strongly on their side and, if one of these teams makes it to the finals, they will have a huge astrological advantage.

There are five teams in Euro 2020 that have no players with the crab as their sign: these are Italy, Russia, Netherlands, Slovakia, and Hungary.

This means they will have to put in extra effort in order to keep communication flowing well between all team members. 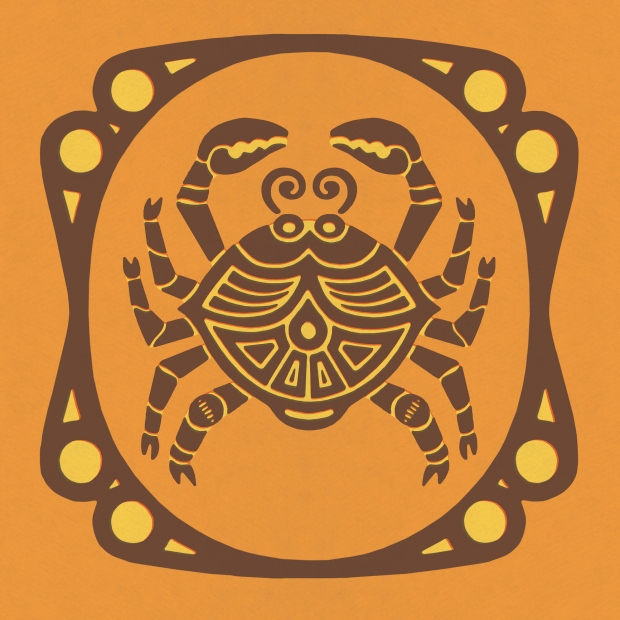 Wales and Germany are the teams with the highest number of Cancer signs (Photo: Getty Images)

Supercomputer says France have 20 % chance of winning tournament, England only 5.2 %

The Analyst's Stats Perform Predictor has ranked all 24 nations heading to the tournament by their probability of lifting the trophy on July 11th.

"Stats Perform’s Euros Prediction model estimates the probability of each match outcome (win, draw or loss) by using betting market odds and Stats Perform’s team rankings. The odds and rankings are based on historical and recent team performances.

"The model considers the strength of opponents and the difficulty of the “path to the final” by using the match outcome probabilities with the composition of the groups and the seedings into the knockout stages.

"The Stats Perform Euros Prediction model simulates the remainder of the tournament 40,000 times. By analysing the outcome of each of these simulations, the model returns the likelihood of progression for each team at each stage of the tournament to create our final predictions." - Explanation of how the model actually works. 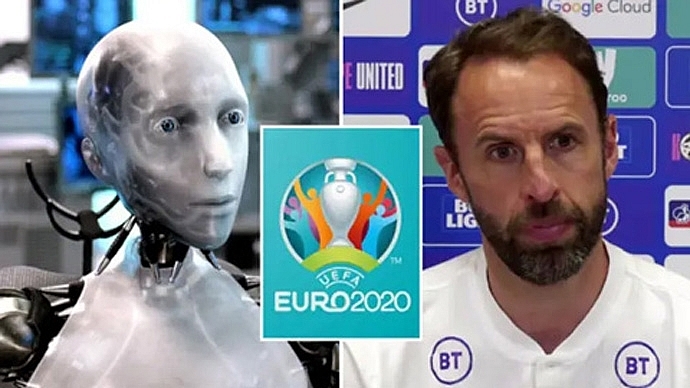 Supercomputer predicts that England only has a 5.2% chance of winning EURO 2020 (Photo: Nogometne)

As reported by Reuters, 41-year-old "Yashoda" removed the 'winning' country's national flag from a silver box one day before the German team plays their match against the reigning World Champions, putting her trainer in a tricky position.

"On the one hand I do want Yashoda to be right but on the other hand I have a German heart so I of course would be happy if Germany did actually win. Maybe it will be a draw and then we are both happy," said zookeeper, Michael Schmidt.

Hamburg's soccer oracle was born "in the Indian jungle" and lost track of her herd shortly after birth, according to German media reports which also said Indian park rangers took the then baby elephant to the zoo of Mysore.

In 1990, Yashoda, who weighs a hefty 3.8 tons and eats around 150kg per day, arrived in Hamburg.Now in 2021 she will try to predict Germany's soccer progress from her home in Hagenbeck Zoo."We of course hope that the elephant is mistaken and sadly pulled out the wrong flag and that Germany manages to win!" visitor Mareike Fullreide told Reuters TV.

UEFA's Euro 2020 is taking place between 11 June and 11 July 2021 and kicked off with the match between Turkey and Italy.

Others animals have earlier predicted the right winner in other tournaments.

A stray cat named "Baidian'er", which prowled around the Palace Museum in Beijing's Forbidden City, called the outcome of six 2018 World Cup games before its death.

And in Japan, an octopus named Rabio correctly predicted the outcome of three of the Samurai Blue's World Cup matches.