Sweden and Ukraine both get potential and a chance of winning as they head to knockout stage this 29 June, in Glasgow. Here is the preview, prediction, team news, betting tips and odds of the match.

Ukraine's anxious wait to discover their fate ended happily on Wednesday night as they were confirmed as one of the three best third-ranked sides following the end of the group stage. Andriy Shevchenko's side finished behind the Netherlands and Austria in Group C.

Already assured of a place in the last 16, Sweden snatched a dramatic 3-2 victory over Poland at the death on Wednesday to pip Spain to top spot in Group E. The Swedes had led 2-0 before Robert Lewandowski inspired a comeback but, with the Polish needing a win, Claesson hit them on the counterattack to ensure an extra day of rest.

The match is scheduled at 9pm, 29 June, in Glasgow. 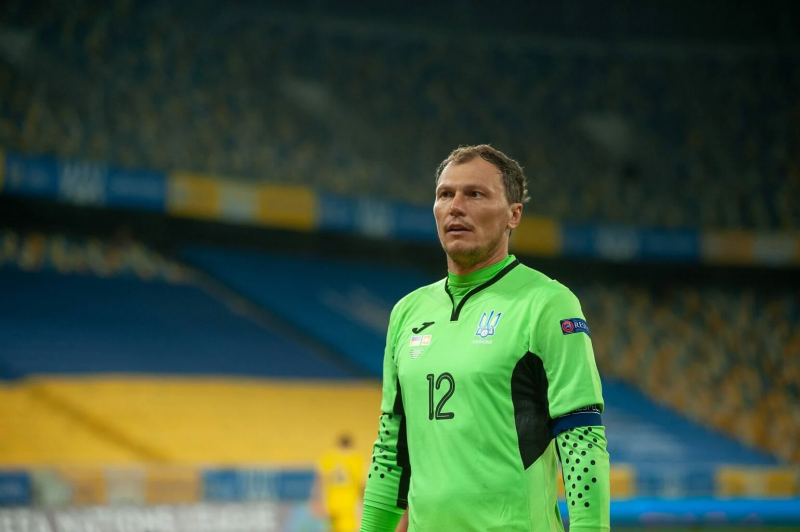 Sweden's provisional squad has been named and they are without veteran Zlatan Ibrahimovic, who, despite coming out of international retirement, has been ruled out of the competition due to injury. 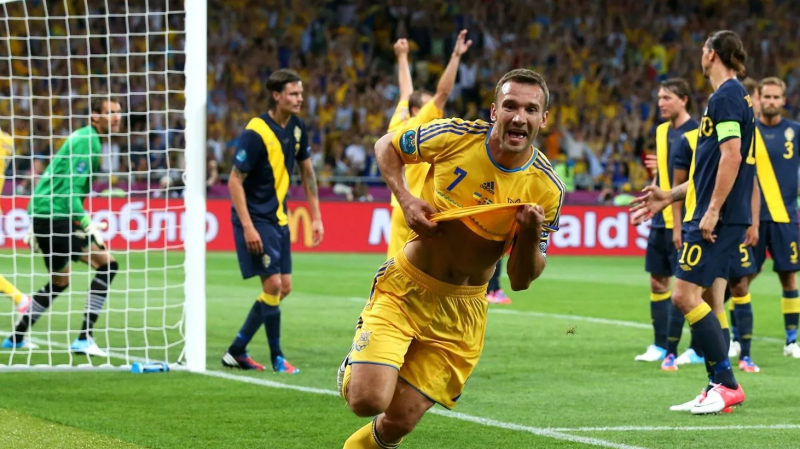 Ukraine secured a place at this summer’s European Championship after finishing as unbeaten winners in Group B.

The former hosts finished three points ahead of holders Portugal and will now be looking forward to a third consecutive Euros participation.

In their previous two outings Ukraine were unable to get out of the group, finishing third (2012) and fourth (2016) respectively, which means reaching the knockout phase will be head coach Andriy Shevchenko’s first objective.

Ukraine have been drawn in Group C alongside the Netherlands, Austria and North Macedonia which, on paper, isn’t the most daunting. So, can this latest class go one better than those who came before them?

Being in a qualification group with Euro 2016 winners Portugal and talent-laden Serbia would have given Ukraine pause for thought but they certainly rose to the occasion after beginning their campaign at the Estadio da Luz with a goalless draw. What followed was Shevchenko’s men posting six wins on the bounce which saw them register 15 goals and only concede twice. A 2-2 draw in Belgrade rounded off their campaign and ensured they joined Denmark, Spain, Belgium and Italy as unbeaten Euro 2020 qualifiers.

Sweden’s best-ever finish at a European Championships was in 1992 when they reached the semi-finals (two years later they finished third at the World Cup) and this group of players will be hoping they can progress from the group stages for the first time since 2004.

Andersson plays a classic 4-4-2 in a rather uncomplicated fashion. The centre-backs are solid, the full-backs provide width; Mikael Lustig is the old man at the back but the emergence of Emil Krafth may challenge him at right-back. Victor Lindelof will anchor the defence from the middle alongside Marcus Danielson.

In midfield Kristoffer Olsson and Albin Ekdal anchor things and unleash Sebastian Larsson and Emil Forsberg out wide to create and cause danger. Larsson is now 35 with over 120 caps but still poses a threat from set-pieces.

Sweden also have some interesting players on the bench, including Marcus Berg, Robin Quaison and Jordan Larsson (son of Henrik). Having these forwards available should present Andersson with the ability to switch Sweden’s style of play on a dime if he has to.

These odds are too high, especially if we consider that Sweden already won with 3-0 vs Ukraine just days ago. Since then Sweden won a game vs Portugal with 3-1 and Ukraine won vs Georgia with 3-0. Overall, I think Sweden is much better team and will not have any problems to win this game.

As touched upon, Ukraine in their previous two Euro appearances failed to escape the group phase, and Sky Bet are offering odds of 1/4 for Shevchenko’s team reaching the knockout round. In terms of winning Group C, they’re behind the Netherlands, with odds of 4/1 and if that does come to fruition, they are 66/1 to go all the way this summer.

Sweden are definitely among the outsiders for this summer’s tournament. They are at 80/1 to win Euro 2020 with Sky Bet and with good reason, too. Besides a few key youngsters their squad is relatively old and could be given the runaround by some of the tournament’s more mobile outfits. Sweden’s group at the Euros will see them reunited with Spain but also having to handle the firepower of a Robert Lewandowski-powered Poland, which is why they are 6/1 to finish top, though still 8/15 to qualify thanks to the potential third-place route.