Croatia and Spain will go head-to-head on 29 June, at Parken Stadium in Copenhagen, each tries to claim their victory. Here is the preview, prediction, team news, betting tips and odds of the match.

Croatia and Spain meet in the EURO 2020 Round of 16 at Parken Stadium in Copenhagen. This might be one of the closest matchups of the entire stage, featuring two teams who didn’t start the tournament well but improved their form as time went by. Both have advanced as the second in their respective assemblies, securing the place in the last 16 following victories. The bookmakers are favoring Spain, who didn’t shine at all so far. Croatia is a bit underestimated, we might say, and that will be an additional motive for Zlatko Dalic’s guys.

Croatia vs Spain is scheduled at 6pm, 29 June, at Parken Stadium in Copenhagen. 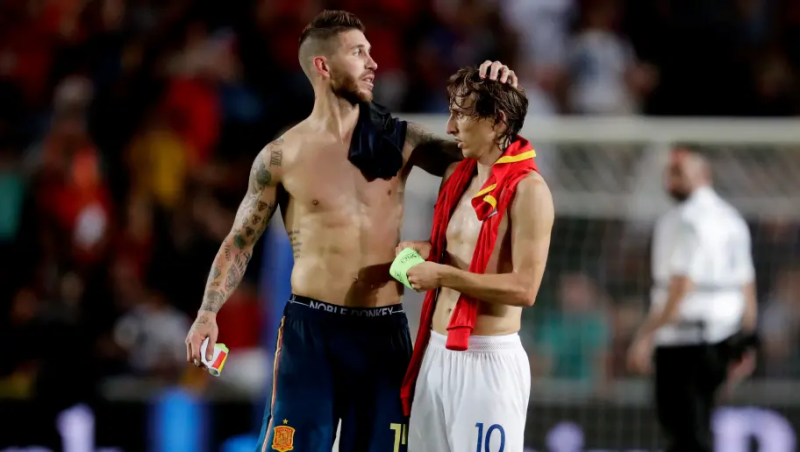 Croatia (+350) shined in the last match of the group stage, defeating Scotland at Hampden and propelling themselves into the knockout stage as the second-placed team from Group D. In that 3-1 win, the fans had a chance to see fantastic Luka Modric, who is still one of the best players in the world despite his 35 years. Real’s midfielder scored one of the most beautiful goals of the tournament.

As time goes by, this unit plays better and better, and even though Croatia lacks several superstars from the previous World Cup in Russia, you simply can’t underestimate it. After all, with Modric, we have Kovacic, Brozovic, Perisic, who are all playing for top European teams.

After four matches without a win, the Croats finally triumphed, breaking the streak of low-scoring games. A contest vs. Scotland was only the second in the past eight with over 2.5 goals.

Spain (-115) smashed Slovakia in the third round of the group stage, 5-0, but again, we weren’t thrilled with the way they played. If it weren’t for two cardinal errors made by the Slovakian goalkeeper Dubravka, who knows what might happen.

The Red Fury had an initiative, but their attacks were not effective at all. Spain missed a penalty before the first goal, which was their second at the tournament. Alvaro Morata couldn’t net from the spot this time, and may we add that Juventus’ striker looks terrible at this EURO.

On the other end, the Spanish defense is looking pretty good, keeping clean sheets for the fourth time in the past five games. 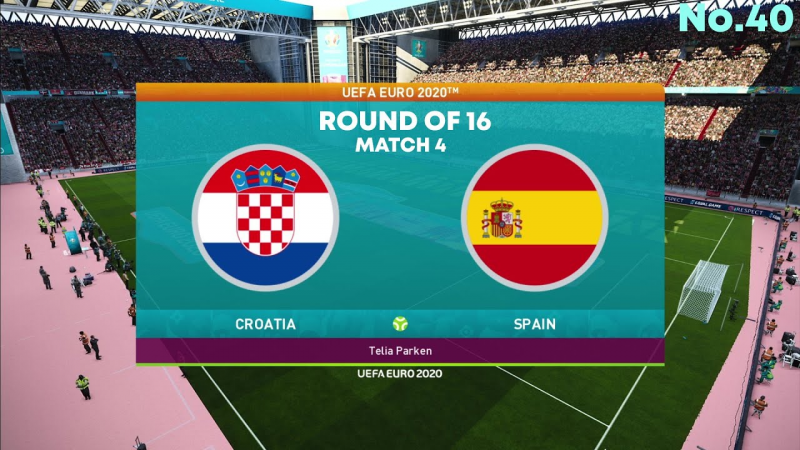 Spain has an excellent defense and likes to play slow and dull matches, keeping the ball in its possession. Pretty much the same could be said for the Croatian team, who stalks the rivals’ mistake, perfectly using the same and scoring goals from those situations. Our pick for this event is a moderate efficiency, 2 or 3 goals, with the current odds for that +100.

Croatia will be bitterly disappointed at the way their second group match ended against Czech Republic. They were two goals to the good and cruising against an inept Czech Republic side, but a series of events will have left them wondering just what happened.

Croatia fully deserved all three points from this game, but it wasn’t to be and they now head into the final group game against group favourites Spain with the possibility of missing out on automatic qualification. They currently sit 2nd in the group with four points, two points behind Spain at the top and three ahead of Czech Republic. A defeat for Croatia and a win for Czech Republic would see them draw level on points, and it could come down to UEFA fair play regulations. This would occur if Czech Republic and Spain both won 1-0.

Spain have no such worries going into the final group game. They are safely through to the knockout stages and just need to avoid defeat against Croatia in order to top their group.

Croatia have a lot of quality about them, and good teams have proved that they can fight back against Spain’s possession based system with fast counter attacks and taking advantage of their marauding full backs. Ivan Perisic, Ivan Rakitic, and Mateo Kovacic all have the ability to launch these counters and the talent to finish them off, so I expect them to get a goal against Spain. I can’t see them keeping a clean sheet against the high confidence Spain side, so I’m backing Both Teams to Score at 10/11. I think Croatia could hold out for a draw as well, and I’m going for a high scoring 2-2 draw at huge odds of 16/1.

Spain and Croatia met for the last time in the 2018 UEFA Nations League edition. Both teams split a win apiece, but the one Spain posted at home was memorable. The Red Fury smashes Croatia 6-0. World Cup runners-up responded in the second leg, winning 3-2.