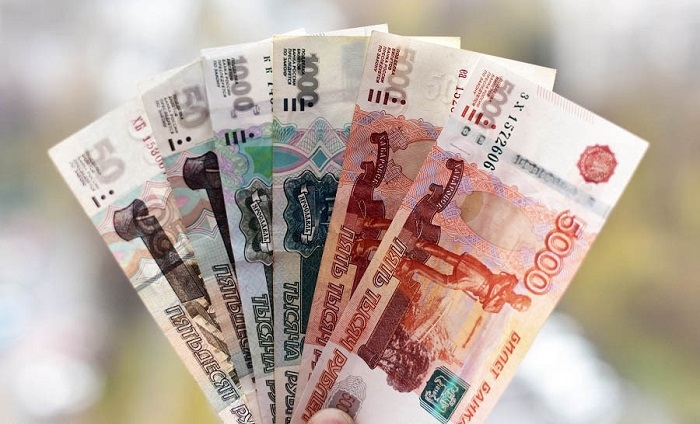 According to the Russia's central bank, the inflation rate was caused due to faster growth of demand compared to output expansion capacity.

Russia's central bank announced Friday that it decided to increase its key interest rate by 0.5 percentage points to 5.5 percent.

The inflation rate, which was higher than the central bank's forecast, was caused due to faster growth of demand compared to output expansion capacity, the bank said in a statement.

"Given the monetary policy stance, annual inflation will return to the Bank of Russia's target in the second half of 2022 and will remain close to 4 percent further on," it added.

The central bank said that the prospects for global economic recovery are improving amid the gradual normalization of epidemic conditions around the world, which in turn "drives prices in global commodity markets higher."