Turkey and Italy go head-to-head in the opening match of Euro 2020 on Friday, with the two nations battling it out at the Stadio Olimpico in Group A. Here are the previews, prediction, team news, betting, and odds of this upcoming match.

After a year of waiting, the European Championship finally kicks off, with Turkey facing Italy on Friday night.

A year due to the pandemic, euro 2020 was delayed by a year, but Europe is now ready for a summer of football.

Twenty-four nations are going for glory with games spread all over the continent, and Italy is looking to win the Euros for a second time after lifting the trophy on home soil in 1968.

The Azzurri will be looking to get off to a good start against Turkey, who could be something of a surprise package in Group A.

The match will take place at Stadio Olimpico in Rome, Italy, hosting 25-45 percent of the stadium capacity. 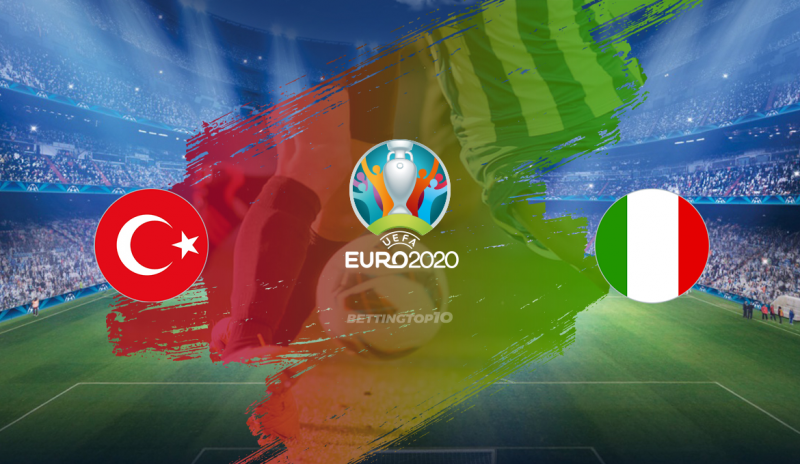 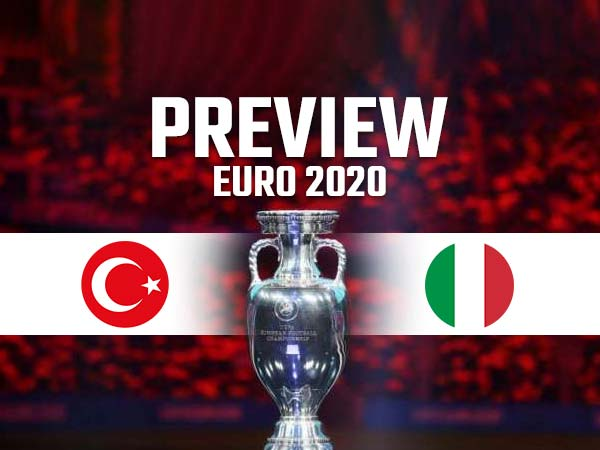 Turkey drew five of its eight matches in 2020 but started 2021 in fine style. They beat group favorites the Netherlands and Norway to open World Cup 2022 qualifying but then were tripped up in a 3-3 draw with 138th-ranked Latvia. In preparation for the Euros, Turkey beat No. 110 Azerbaijan 2-1 but failed to score in a draw against Guinea, ranked 72nd globally. A 2-0 win over No. 177 Moldova in the final tune-up won’t have done too much to boost morale.

The Turks will be spearheaded by captain Burak Yılmaz, a 35-year-old journeyman who may actually have reached his prime this past season. After spending most of his career in Turkey, Yılmaz joined Lille in August and helped his new club to its first Ligue 1 title in 10 years with 16 goals in 28 games. The rest of the squad is full of players just about ready to enter their primes, meaning this could be a breakout stage for Turkey, similar to the nation’s surprise third-place showing at the 2002 World Cup.

Italy, meanwhile, has been in stellar form, having not lost since September 2018 (1-0 to Portugal in the Nations League). But, of course, that run of 26 unbeaten matches came after the Azzurri failed to qualify for the 2018 World Cup for the first time since 1958.

It must be noted, Roberto Mancini’s side hasn’t exactly played a tough schedule since the 2018 debacle. Italy’s best win during its unbeaten streak was a 1-0 victory against the Netherlands in Amsterdam last September, a result that helped ensure the Azzurri won Nations League Group A1 to book its place in the Nations League semifinals in October (conveniently being held in Milan and Turin).

Italy turned up for the Euros with friendly wins over San Marino (7-0) and the Czech Republic (4-0), the latter of which showed what this team is capable of. The current iteration of the Azzurri pales in comparison to the 2006 world champions. Still, any team with a backbone of Gianluigi Donnarumma, Giorgio Chiellini, Leonardo Bonucci, and Marco Veratti will be hard to beat. If Ciro Immobile can replicate his recent scoring form at Lazio, Italy could have its best team since reaching the final Euro 2012.

The veteran is coming to the tournament on the back of a successful season with Lille, where he guided his side to a historic Ligue 1 title and scored 16 goals in 28 games. Burak Yilmaz is a leader on and off the field and will be vital for Turkey in their opening contest against Italy.

The Italian striker had another impressive campaign for Lazio, where he registered 25 goals and 8 assists in 41 appearances for the club. Ciro Immobile is one of the best finishers in the tournament, and with so many playmakers in the side, he will certainly have a lot of opportunities to score goals. 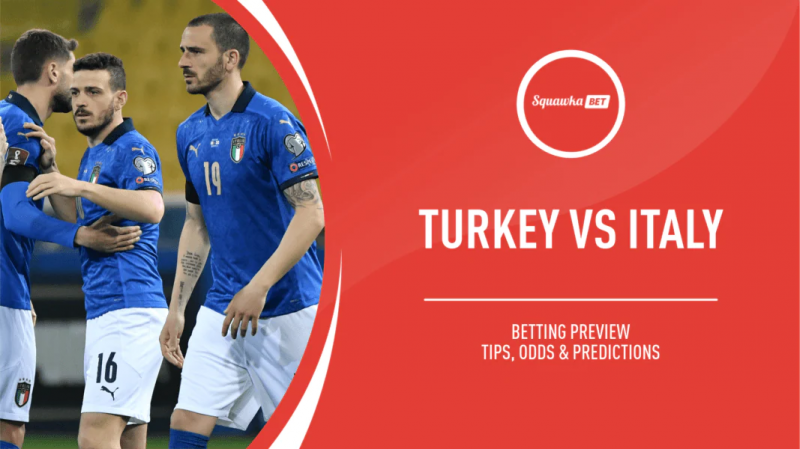 For just the second time in their history, Turkey will participate in a second consecutive European Championships this summer after impressively negotiating their way through Qualifying Group H. The Crescent-Stars finished second only to France and four points clear of Iceland, losing just one of their 10 games. Furthermore, no side in European Championship qualifying had a better defensive record, with Turkey conceding just three goals.

But they face a tough task in their opening match against an Italian side looking to prove a point. After failing to reach the 2018 World Cup — their first major tournament absence since 1992 — the Azzurri qualified for this tournament with a 100% record across 10 games, scoring 37 goals and conceding just four times as they breezed past the likes of Finland, Greece and Bosnia and Herzegovina. Roberto Mancini’s side has a very different look to the Italian outfit that crashed out of Euro 2016 at the quarter-final stage, with several young prospects replacing veteran stars. It’s time to test them out on the big stage.

The odds are correct at the time of publication and are subject to change.

Ciro Immobile to score any time @ SP with 888sport