After dispute with China over tariffs on Australian wine last year, Australia is about to call in the independent global trade umpire to resolve the tension.

Winemakers and grape growers argue Beijing needs to be dobbed into the World Trade Organization (WTO) after it imposed crippling tariffs on Australian wine last year.

The tariffs of up to 220 per cent were confirmed in March in response to claims Australia subsidised its winemakers and dumped produce in China. 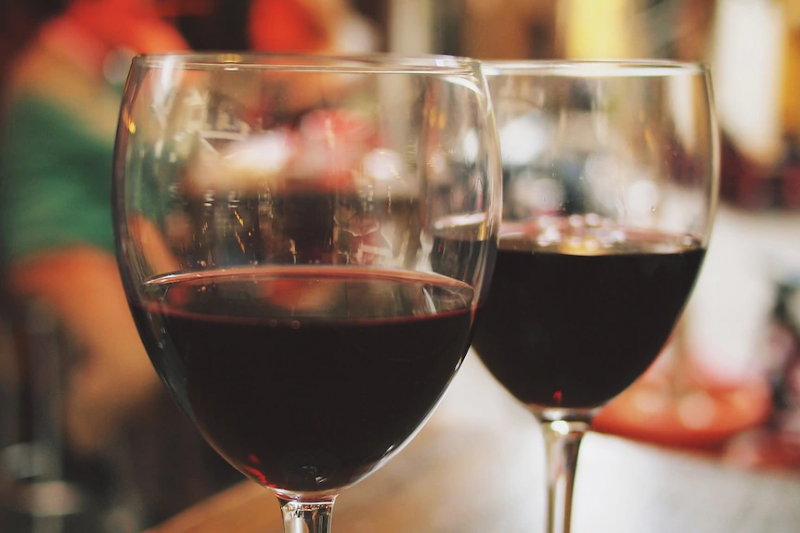 Australia strongly rejected any suggestion of anti-competitive behaviour, and now industry group Australian Grape and Wine wants the federal government to refer the matter to the WTO, according to abc News.

"The industry as a whole is backing a WTO action," chief executive Tony Battaglene said.

"We need to demonstrate to people that we haven't been dumping or had subsidies and it's very important to go through the process at the World Trade Organization," he said.

On Thursday, News Corp reported that Accolade Wines, responsible for major labels Hardys and Grant Burge, did not support a WTO appeal for fear of retaliatory action such as further tariffs.

Accolade Wines, in a statement to the ABC, wouldn't be drawn on its stance on the appeal.

"We continue to support strong bilateral relations between Australia and key trading partners, and the work of the industry association in advocating for the entire grape and wine sector and its interests at home and overseas," a spokesperson said.

However, Mr Battaglene said that Accolade Wines had reached consensus with the Australian Grape and Wine board.

"We know that Accolade Wines are not opposing a WTO action if that's the route the government decides to go," Mr Battaglene said.

"They're not putting any pressure on our organisation, or indeed the industry as a whole, or the government not to pursue WTO action if that's the decided route," he said.

Australian winemakers shipped just 12 million Australian dollars ($9 million) of wines to China in the December quarter, from AU$325 million a year earlier, industry figures showed, confirming that hefty new tariffs have all but wiped out their biggest export market. 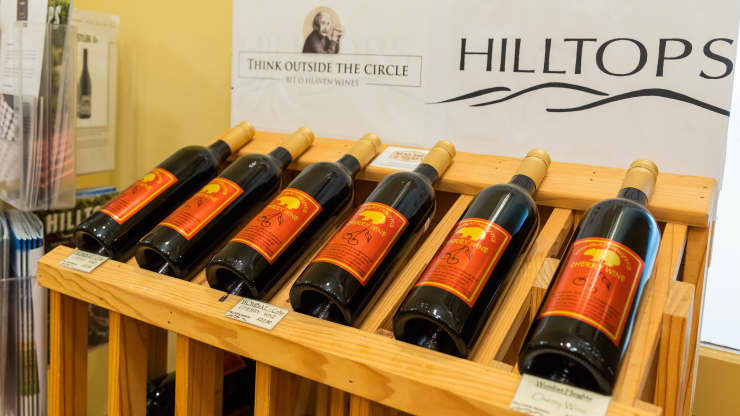 partner which has spread to the sugar, lobster, barley, and coal and copper ore industries.

In the three months to end-December, the quarter after China said it was investigating the Australians on suspicion of exporting wine at a loss to gain market share, or “dumping,” Australian wine shipments collapsed to almost nothing and stayed there at the start of 2021, the figures showed.

That marked the end of a years-long run of double-digit growth in Australia-China wine exports, by dollar value, which lasted into October before crashing the following month, according to the figures.

For the year to March 2021, sales to mainland China, which takes nearly a third of Australian wine exports, fell 24% to AU$869 million. The next biggest export market was the United Kingdom, up by a third to $461 million as winemakers redirected exports there.

“They were out to play political games, they wanted Australia to get on its knees, unfortunately we said no,” said Bruce Tyrrell, managing director of Tyrrell’s Wines, in the Hunter Valley north of Sydney, which previously sent up to a quarter of overseas sales to China.

“We’ve got countries like U.S., UK, Canada, the traditional markets. We’ve now got to increase our distribution in the counties we deal with,” he told Reuters by phone.

The value of wine exports to the United States rose 4% to AU$432 million in the year to March, the Wine Australia figures showed.

A WTO appeal could take up to five years to be resolved and exporters, including those that still have access to China, have raised concerns about further disruption to Australia's trade while a challenge was underway.

Mr Battaglene said the wine tariff dispute could be resolved earlier and that he did not expect retaliation if Australia did launch a WTO appeal.

"We don't believe it's likely to lead to a further deterioration in relationships — I think there's bigger issues at stake than exports of wine," he said.

Trade Minister Dan Tehan told the ABC that the government was working closely with the wine industry to resolve the current dispute with China.

"I thank the wine industry for the constructive way they have co-operated with the government," Mr Tehan said in a statement. 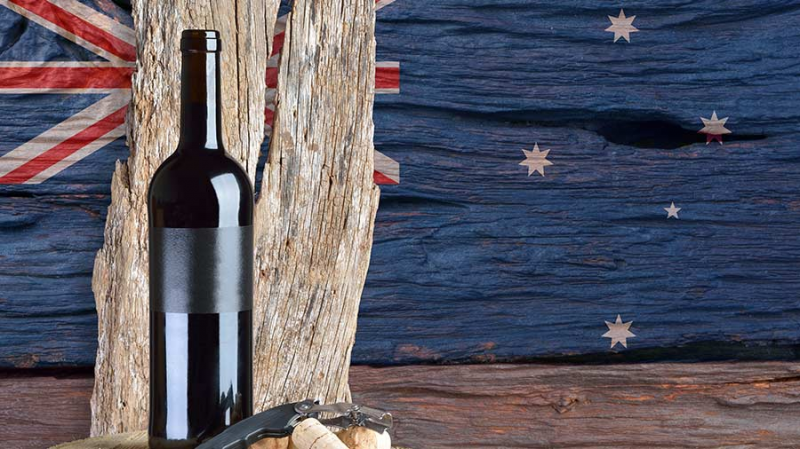 "When it comes to trade disputes, our government will take a principled approach and we are working closely with the wine industry on the next step we will take to try and resolve this dispute."

"They've already gone down the track with barley and I think it's logical they'll extend that to wine," Mr Battaglene said.

It is understood the barley case is the first instance of Australia referring China to the WTO over an agricultural commodity.

If, and when, Chinese authorities retract the tariffs, Australian winemakers will likely continue to diversify their markets after experiencing the political risks associated with dependence on Chinese consumption.

As trade disputes continue to impact global exports, companies doing business with China and other regions are advised to pay attention to any threats to their market access. It has become clear that market diversification and supply chain flexibility will remain key factors determining business viability for international exporters and multinational companies.