A Wall Street Journal report cited US intelligence materials said staff at Wuhan lab had fallen ill with in late 2019, however, it was rejected by China. 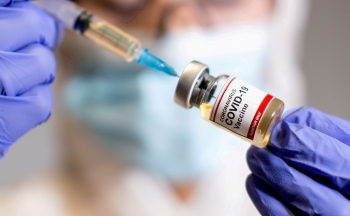 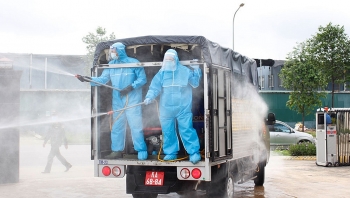 Three researchers from China’s Wuhan Institute of Virology became sick enough in November 2019 that they sought hospital care, according to a previously undisclosed U.S. intelligence report that could add weight to growing calls for a fuller probe of whether the Covid-19 virus may have escaped from the laboratory. Medical staff taking samples from residents to be tested for the Covid-19 virus in Wuhan on May 15, 2020. Photograph: Getty Images.

The details of the reporting go beyond a State Department fact sheet, issued during the final days of the Trump administration, which said that several researchers at the lab, a center for the study of coronaviruses and other pathogens, became sick in autumn 2019 “with symptoms consistent with both Covid-19 and common seasonal illness.”, reported Wall Street Journal.

The Journal also reported that current and former officials familiar with the intelligence expressed a range of views about the strength of the report's supporting evidence, with one unnamed person saying it needed "further investigation and additional corroboration."

On Monday, China claimed the reports are “totally untrue” that three researchers in Wuhan went to hospital with an illness shortly before the coronavirus emerged in the city and spread around the globe. 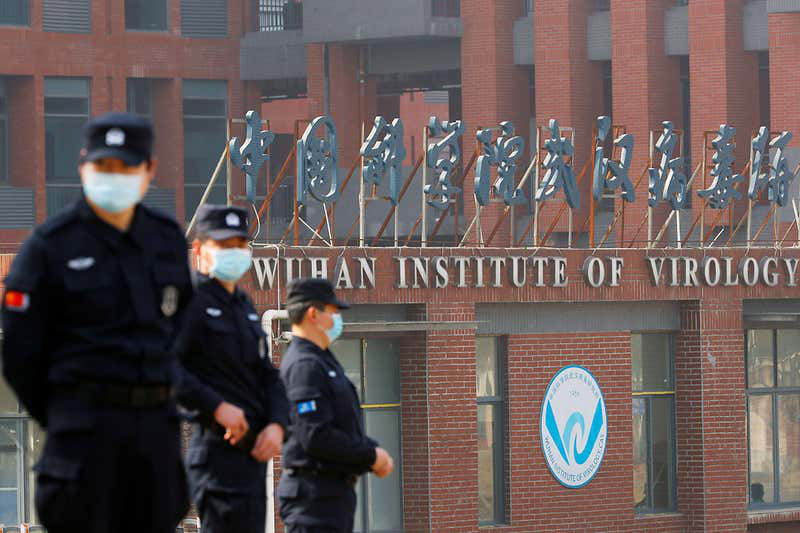 Foreign ministry spokesperson, Zhao Lijian, said it was “completely untrue” that three researchers at the Wuhan Institute of Virology (WIV) became sick in autumn 2019. The report, based on “previously undisclosed” US intelligence, said the lab staff had become sick “with symptoms consistent with both Covid-19 and common seasonal illness”.

“The United States continues to hype up the ‘lab-leak’ theory … Does it care about traceability or is it just trying to distract attention?” Zhao said. He also cited a March statement from WIV , in which the institute said it had “never dealt with Sars-CoV-2 before 30 December 2019”, cited The Guardian.

On a separate note, CNN reported on Monday that the intelligence community still does not know what the researchers were actually sick with, said the people briefed, and continues to have low confidence in its assessments of the virus' precise origins beyond the fact that it came from China. "At the end of the day, there is still nothing definitive," said one of the people who has seen the intelligence.

The director of the Wuhan National Biosafety Lab, which is part of the Wuhan Institute of Virology, issued a strong denial of the report on Monday.

"I've read it, it's a complete lie," director Yuan Zhiming told state-run tabloid Global Times. "Those claims are groundless. The lab has not been aware of this situation, and I don't even know where such information came from."

International experts investigating the origins of the coronavirus said in February, following their trip to China, that it was “extremely unlikely” that the virus had spread from a lab leak in the city of Wuhan.

Peter Ben Embarek, the head of the WHO mission, said at the time that work to identify the origins of Covid-19 pointed to a “natural reservoir” in bats, but it was “unlikely” that this occurred in Wuhan, said The Guardian. 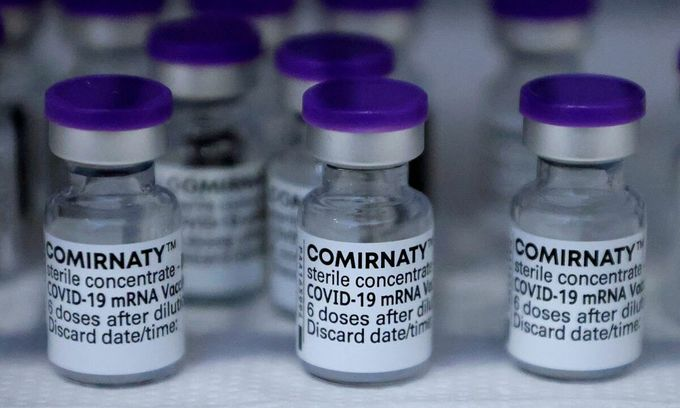 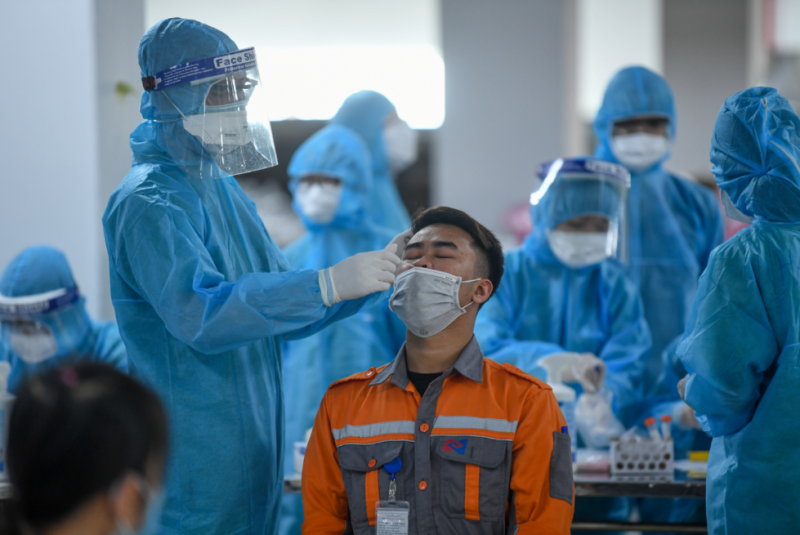 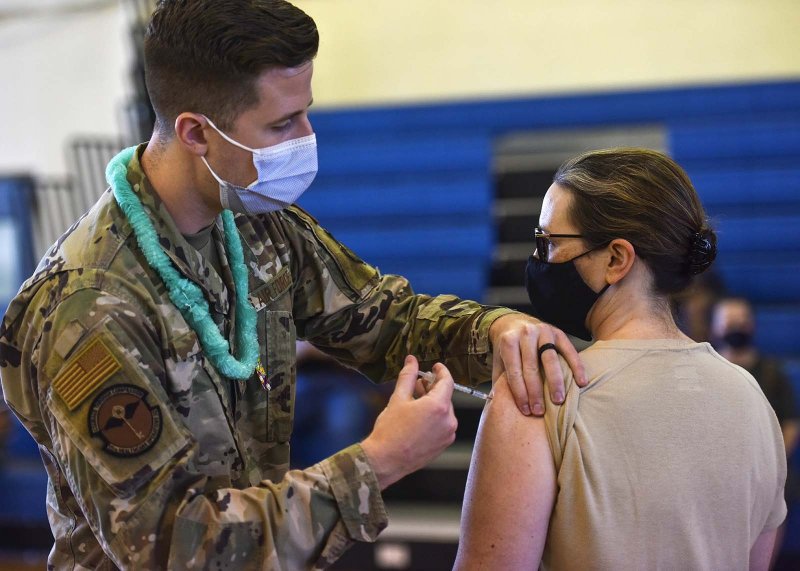