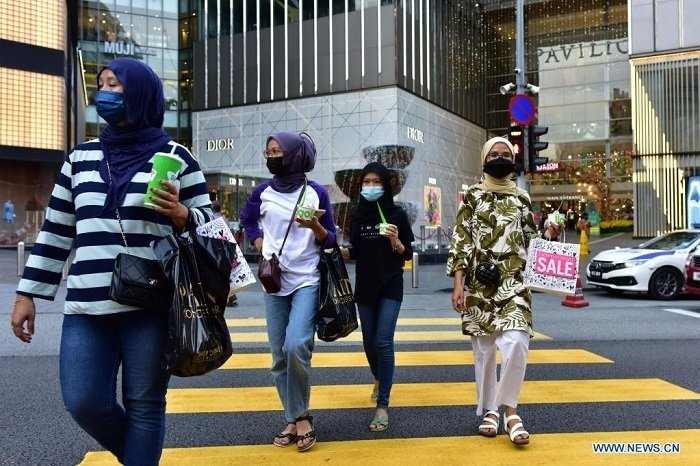 * Iran's parliament speaker said on Sunday that a three-month monitoring deal between Tehran and the U.N. nuclear watchdog had expired as of Saturday, Iran's state TV reported, adding that the agency would no longer access images of nuclear sites.

* US President Joe Biden and visiting Republic of Korean President Moon Jae-in on Friday expressed a shared willingness to engage with Pyongyang, reaffirming the goal to denuclearize the Korean Peninsula.

* More than 497.27 million doses of COVID-19 vaccines had been administered across China as of Saturday, the National Health Commission said Sunday.

* Thai border controls will tighten after the discovery of three local cases of the South African COVID-19 variant stemming from illegal border crossings, authorities said on Sunday, as the country grapples to contain its worst coronavirus outbreak yet.

* Brunei's Authority for Info-communications Technology Industry (AITI) is working on a new law to protect individuals' personal data, which will apply to the private sector in the sultanate, covering both commercial and non-commercial organizations.

* Republic of Korea reported 585 more cases of COVID-19 as of midnight Saturday compared to 24 hours ago, raising the total number of infections to 135,929. The daily caseload was down from 666 in the prior day due to fewer virus tests over the weekend. The daily average caseload for the past week was 608.

* About 50.08 percent of Canada's population were administered with the first dose of COVID-19 vaccine and 4.3 percent with second dose as of Saturday afternoon, according to CTV. The country, with a population of 38 million, has administered more than 20 million vaccine doses.

* The number of confirmed coronavirus cases in Germany increased by 6,714 to 3,648,958, data from the Robert Koch Institute (RKI) for infectious diseases showed on Sunday. The reported death toll rose by 82 to 87,380, the tally showed.

* Mexico reported 2,586 new confirmed coronavirus cases and 341 additional fatalities on Saturday, according to health ministry data, bringing the total number of cases to 2,395,330 and the overall death toll to 221,597.

* Lava from a volcanic eruption approached the airport of eastern Democratic Republic of Congo's main city of Goma late on Saturday, and the government urged residents to evacuate.