On Monday, World Economic Forum organisers announced that the annual meeting that will be held in Singapore has been cancelled this year.

“Regretfully, the tragic circumstances unfolding across geographies, an uncertain travel outlook, differing speeds of vaccination rollout and the uncertainty around new variants combine to make it impossible to realise a global meeting with business, government and civil society leaders from all over the world at the scale which was planned,” the organization said in a statement.

The event, which brings together politicians and business leaders from around the world, had already been rescheduled twice and had been moved to Singapore from its usual location of Davos, Switzerland. The summer event had been planned for the middle of August, according to CNBC. 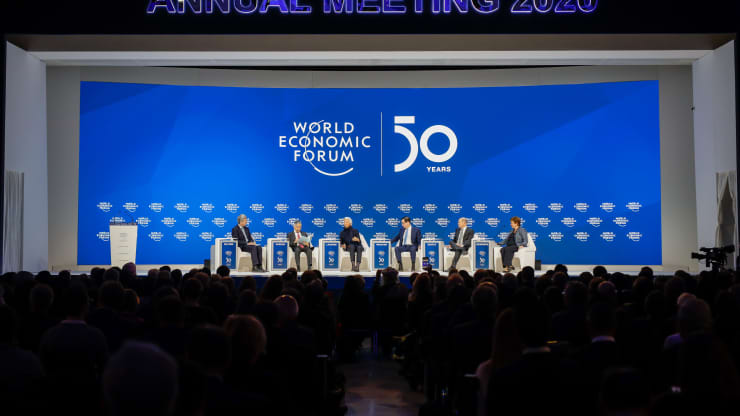 A panel session on the closing day of the World Economic Forum (WEF) in Davos, Switzerland, on Friday, Jan. 24, 2020. Bloomberg

WEF said that the meeting will instead take place in the first half of 2022, with a final location and date to be determined later this year. Klaus Schwab, the founder and executive chairman of WEF called it a difficult decision.

The event, which attracts VIPs from the worlds of politics and business, has been held since 1971.

It was shifted from the Swiss Alpine resort of Davos in December over concerns about safeguarding the health of participants.

Separately, the Shangri-La Dialogue Asian security summit, which is to take place from June 4–5, plans to go ahead with the event, according to Reuters.

“IISS remains on track to convene the 19th Shangri-La Dialogue in person in Singapore in early June,” the organiser, the International Institute for Strategic Studies said in a statement.

“The World Economic Forum’s decision does not affect our plans. We have a full line-up of ministers and other senior leaders from around the world planning to attend our event,” said IISS.

In a statement, Singapore’s defence ministry said it was “encouraged by the positive response to invitations” to the meeting.

“Nevertheless, as the COVID-19 situation is fluid and continues to evolve in the run-up to the meeting, the Singapore government will continue to monitor the local and global COVID-19 situation and make the necessary adjustments.”

Singapore has in recent days imposed some of the tightest restrictions since it exited a lockdown last year to combat a spike in local COVID-19 infections. 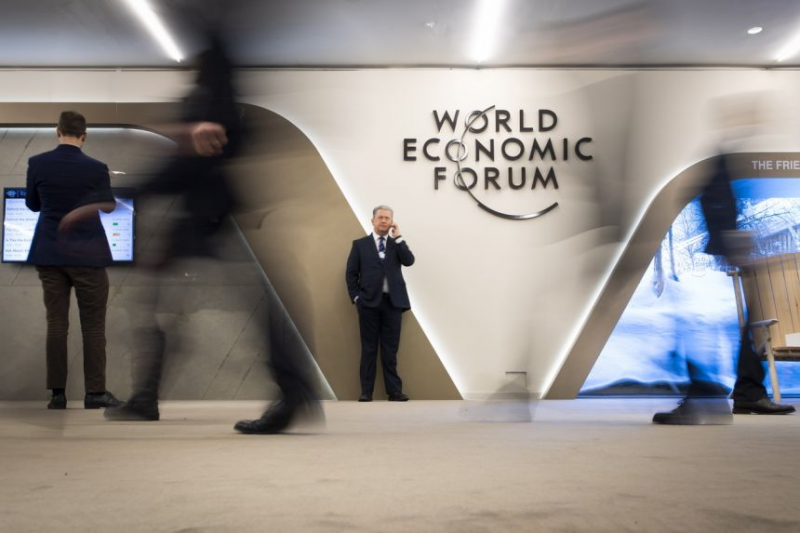 The COVID-19 pandemic has demonstrated that no institution or individual alone can address the economic, environmental, social and technological challenges of our complex, interdependent world. The pandemic has accelerated systemic changes that were apparent before its inception. The fault lines that emerged in 2020 now appear as critical crossroads in 2021. The time to rebuild trust and to make crucial choices is fast approaching as the need to reset priorities and the urgency to reform systems grow stronger around the world.

The Davos Agenda is a pioneering mobilization of global leaders to shape the principles, policies and partnerships needed in this challenging new context. It is essential for leaders from all walks of life to work together virtually for a more inclusive, cohesive and sustainable future as soon as possible in 2021.

The World Economic Forum (WEF), based in Cologny, Geneva Canton, Switzerland, is an international NGO, founded on 24 January 1971. The WEF's mission is stated as "committed to improving the state of the world by engaging business, political, academic, and other leaders of society to shape global, regional, and industry agendas".

The WEF hosts an annual meeting at the end of January in Davos, a mountain resort in Graubünden, in the eastern Alps region of Switzerland. The meeting brings together some 3,000 business leaders, international political leaders, economists, celebrities and journalists for up to five days to discuss global issues, across 500 sessions. 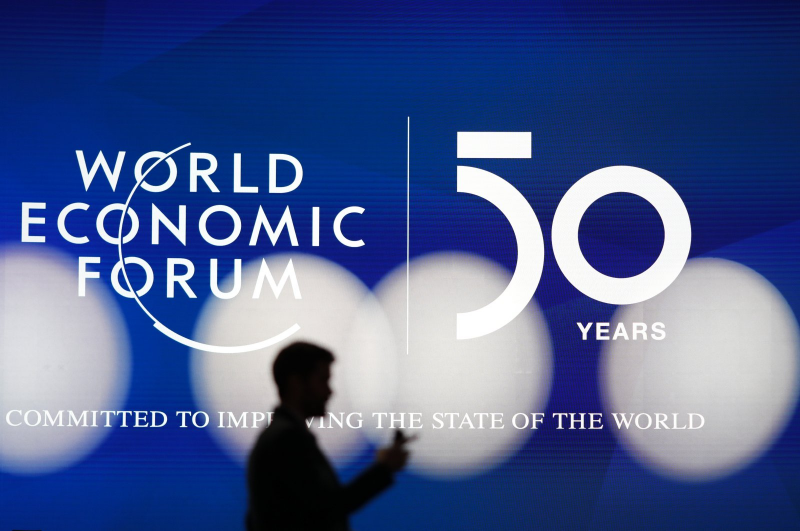 The organization also convenes some six to eight regional meetings each year in locations across Africa, East Asia, Latin America, and India and holds two further annual meetings in China and the United Arab Emirates. Beside meetings, the organization provides a platform for leaders from all stakeholder groups from around the world – business, government and civil society – to collaborate on multiple projects and initiatives. It also produces a series of reports and engages its members in sector-specific initiatives.

The World Economic Forum and its annual meeting in Davos are criticised regarding the public cost of security, the formation of a wealthy global elite without attachment to the broader societies, undemocratic decision processes, gender issues and a lack of financial transparency.

Headquartered in Cologny, the WEF also has offices in New York, Beijing and Tokyo. In January 2015, it was designated an NGO with "other international body" status by the Swiss Federal Government under the Swiss Host-State Act.

On October 10, 2016, the WEF announced the opening of its new Center for the Fourth Industrial Revolution in San Francisco. According to the WEF, the center will "serve as a platform for interaction, insight and impact on the scientific and technological changes that are changing the way we live, work and relate to one another".

The World Economic Forum claims to be impartial and that it is not tied to any political, partisan, or national interests. Until 2012, it had observer status with the United Nations Economic and Social Council, when it was revoked; it is under the supervision of the Swiss Federal Council. The foundation's highest governance body is the foundation board.[29]