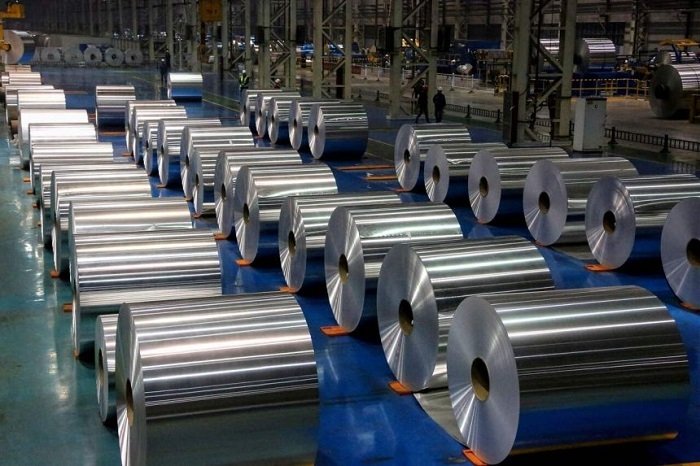 The United States and the European Union will start talks on the steel tariffs imposed during the administration of former President Donald Trump, according to a joint statement released by the US Trade Representative, US Commerce Department and the European Commission on Monday.

During a virtual meeting last week, the leaders from the two sides "agreed to chart a path that ends the WTO disputes following the US application of tariffs on imports from the EU under section 232," the statement read.

"To ensure the most constructive environment for these joint efforts, they agreed to avoid changes on these issues that negatively affect bilateral trade," the statement read.

"They committed to engaging in these discussions expeditiously to find solutions before the end of the year," it said, vowing to ensure the "long-term viability" of their steel and aluminum industries.

Argentina, Brazil and the Republic of Korea agreed to limits on their metal exports, and were able to avoid the extra US tariffs. In May 2019, the Trump administration removed the tariffs on Canada and Mexico, in hope of the US-Mexico-Canada Agreement (USMCA)'s ratification.

After failing to reach a deal with the Trump administration, the EU took the case to the World Trade Organization and imposed retaliatory tariffs on a range of American products, including Bourbon whiskey. The second tranche of tariffs was expected to be in effect in June.

In a tweet on Monday, Dombrovskis said the EU will "temporarily suspend" the increase of its rebalancing measures on US 232 steel & aluminium tariffs, noting that "this gives us space to find joint solutions to this dispute."

Chris Swonger, president and CEO of the Distilled Spirits Council of the United States, welcomed the move in a statement.

"Distillers across the United States are breathing a huge sigh of relief after bracing for a 50 percent tariff on American Whiskeys in just a matter of days that would have forced many craft distillers out of the EU market," Swonger said, adding that there is "still work to be done" to get EU and US spirits back to zero for zero tariffs.