A contest on President Ho Chi Minh entitled “Uncle Ho in My Heart” has recently been launched by the Vietnamese Youth Union in Saint Petersburg, as part of the activities to mark the late leader’s 131st birthday (May 19). 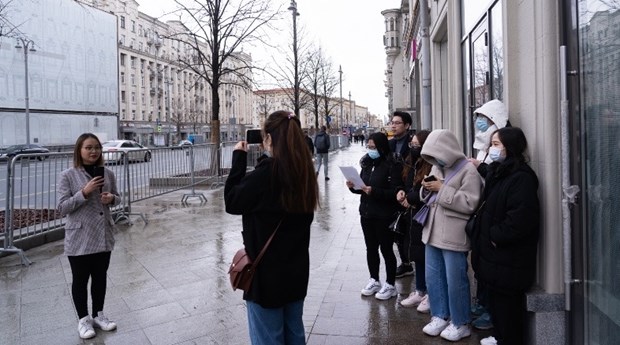 It offers an opportunity for students to learn about the life and times of President Ho and express their love and respect for him, while encouraging them to study and follow his teachings, the Nhan dan newspaper reported.

According to the organising board, the contest is opening to not only youth union members, students, graduate students and children of the Vietnamese community living and studying throughout the Russian Federation, but also Russian students at schools in Saint Petersburg.

The contest is accepting entries until May 18, and is not limiting the number of entries from each participant or group of participants.